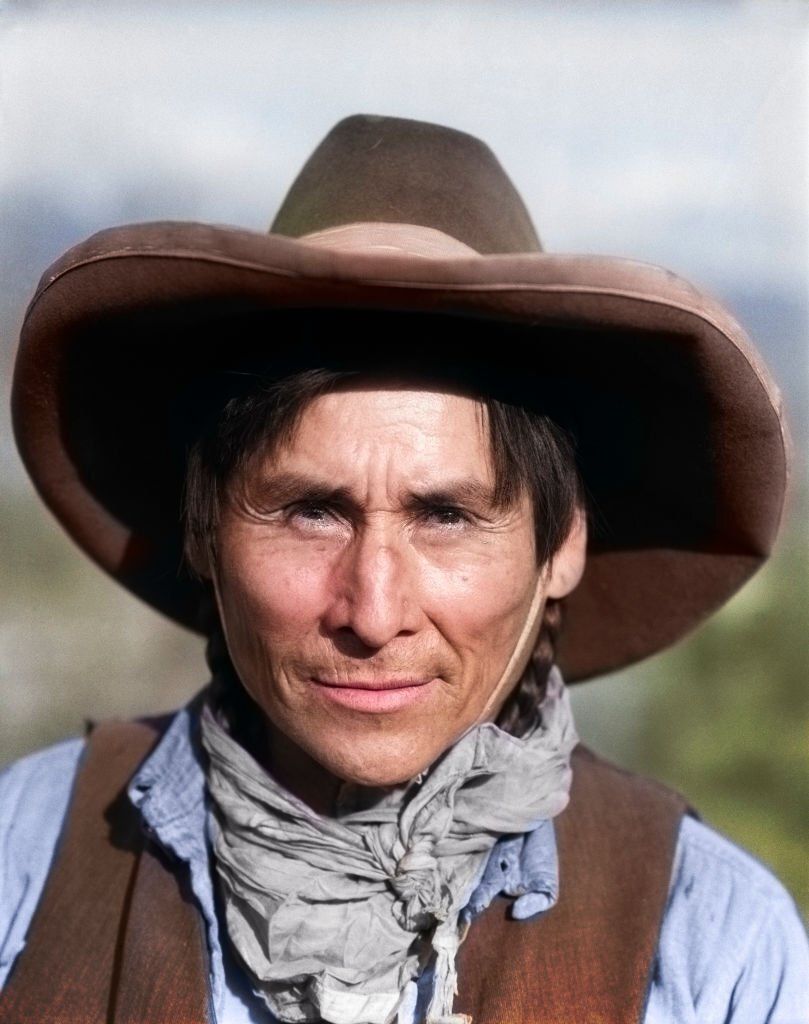 𝗢𝗿𝗶𝗴𝗶𝗻
It all started in a rural area, near Skippers Corner; New Hanover, US. The rural area gave the ability to live an off the grid lifestyle. Perfect for a reclusive couple that weren't willing to cooperate in the governing parties of that time. On one hand we have Macha Hawks, a gentle soul with a short temper and a keen eye for valuable goods. On the other side we have Patty Anders, a survivor albeit it as thief and bank robber with a conflicted soul. It was a match in heaven, or hell, depending on whom you'll ask. They lived off the land as much as they could by gathering, hunting small game and fishing. But every now and then the seasons hit harder then the year before and Patty Anders would be out, robbing and thieving for survival.

During August of 79' they added "parent" to their skillset, for Macha gave birth to a son. Dutch Hawks became an addition to the family. Patty Anders chose to end his lineage by entitling his son Dutch with his mothers surname; Hawks. This to ensure that the many bad, but necessary (in his optics), deeds and dues would not follow Dutch around.

Seeing they were constant on the move, Dutch Hawks wasn't able to develop his social skills that great. He was often alone, mastering the skills Patty learned him. Fishing, tying knots, temporary shelters. How to remain unseen and hunt with success. Being a survivor and skeptical of governments was the heritage Patty saw fit for Dutch.


𝗠𝗼𝘃𝗶𝗻𝗴 𝘁𝗼 𝗡𝘆𝗵𝗲𝗶𝗺
Eventually the county become to small, even for a three head family. Patty's deeds were catching up on him and they were force to flee. They managed to travel aboard a cruise as stowaways, exploring the Scandinavian coast. After a exhausting and uncomfortable trip, passing through the fjords of Nyheim. Patty, as head of the family decided it was enough. They had to escape from this cruise. They all felt somewhat claustrophobic, free spirits locked at sea. In the middle of the night, they dropped a lifeboat, in all silence of the unaware and sleeping passengers and crewmembers. And made their way for land, hoping of settling somewhere offgrid.

They found a Isle, with a small town; Øya. Rural environment around Øya proved more then perfect to live an off the grid existence. But surviving out here proved a greater challenge for Patty and Macha. Dutch Hawks was quick to adapt but the, now much, older Macha and Patty suffered from deteriorating health. Still their son Dutch was able to provide with them albeit barely.


𝗧𝗵𝗲 𝗢𝘂𝘁𝗯𝗿𝗲𝗮𝗸
When the outbreak hit, it took a while before the family was up to speed. For so far they could be up to speed with information that wasn't confirmed amidst the chaos in the world. Nobody knew exactly what was happening. But Dutch Hawks felt trouble, in every fibre of his being. Øya wasn't the same as it was before, from afar. Sometimes Dutch woke up in the middle of the night, bathing in sweat with weird visions. After a few weeks it wasn't the weird visions keeping him awake, but the gunshots that echoed from afar.

On one of Dutch hunting endeavors he manage to get a good haul of meat and fish and on his roundtrip to the remote location of his family home. Exhausted from the amount he carried he was somewhat reliefed when he saw the lights were still on when he got on the pathway. Only to find the door being left open. He was sure he shut it, or did he?

Once inside all the game he carried dropped on the floor on an instance. There were his parents, bound and gagged. Laying lifeless on the floor in a puddle of blood. His world came crashing down. He knew his parents would die eventually, but not now and not like this. The entire cabin was a mess, cabinets forcefully and deliberately ransacked. He let out a roar of anger and grief, dropping to his knees whilst holding his parents heads.

After sitting there for what it seemed forever, Dutch Hawks mustered his strength to bury his parents in a nearby location of the family's cabin. And then let loose of his inner tracker. Analyzing every footprint, every item that was looted and gauging every escape route of the savages that did this. After a while stalking around he found the exact group he was looking for, not even that far off. The audacity of these plunderers amazed him, they probably didn't even knew they missed a family member; Dutch.

He overheard multiple discussions on the group, explaining that two members were forced to partake in the slaughtering of his parents. After some great deal of patience and suppressing his anger he managed to speak to the two members, separated from the ringleader, that were haunted by the past ordeal. After convincing them to run with whatever they could carry he went out to take out the, now, ex-ringleader.

He didn't make it painless and quick. Dutch made sure of that, this man, this monster will suffer the consequence of not only his own deeds, but of his two gang members as well. His enemy wasn't making it to easy for him either. But that was a price Dutch was more then willing to pay. Having dealt with his parents killer, he is still haunted by the memory of what have happened. It dawned upon Dutch that revenge doesn't bring rest. He chose to live a bit reclusive due to distrusting most people he come across. So he doesn't have a pack (anymore) and is free to roam the lands of Nyheim as he sees fit as a lone wolf. But being alone is starting to ache, he longs for contact despite his stoic attitude.


𝗖𝗿𝗲𝗲𝗱𝗼
And he noticed that anything that doesn't kill you only makes you stranger. In the end he just hopes that he, and the people he will meet, have some goddamn faith.