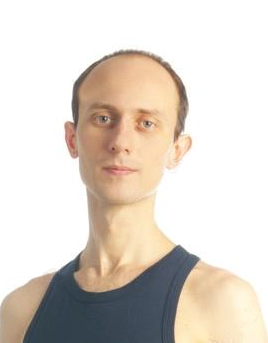 Growing up in low income area of NYC, Erik was no stranger to drugs, violence, and crazyiness. Wanting to leave his nagging drunk wife, he left New York and went to Norway to do commercial fishing, in an attempt to do something, anything. Expecting fully to either die at sea due to bad luck, or high all the time to forget the pain, he delved fully into fishing. Fired for having too much meth and other stimulants, he ended up homeless in nyheim, eventually moving into the tunnels and subways, living the hobo life, steadily loosing grips with reality. He still doesn't think the infected are real, half the time thinking its a result of the drugs, the other half thinking its because he doesn't have enough drugs.