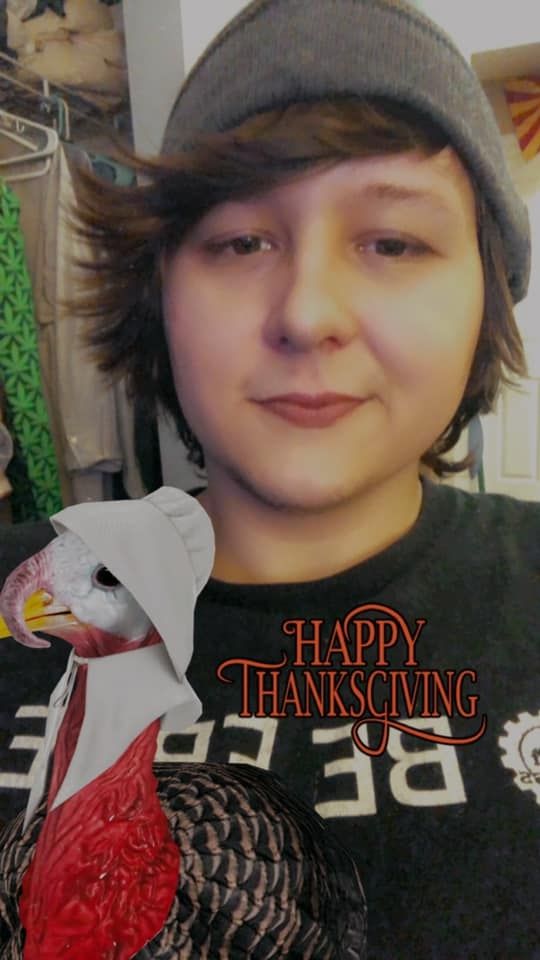 After graduating highschool mike decided to take some time to travel and see the world. 10 years goes by and mike finally decides to go back to school. It was this decision that lead to mike being stranded in a zombie ridden world. While mike might seem like a innocent nerdy guy he has a lot of hidden talents that just haven't been needed in years....until now.. Mike is proficient in building fires, camping, and general outdoor survival. He is a shy guy at first but once he gets to know people, he opens up quite a bit. Mike is a person who sees himself as a protector of others which makes him a perfect fit for law enforcement or paramedic jobs. Mike is a very generous person; he always is thinking of others first.
Mike story on Nyheim begins in the United States. After joining a student exchange program Mike was on his way to Europe when the plane he was on became infested. One by one each person turned into a horrendous monster thirsty for brains and flesh. Thinking quick Mike sprinted for the back of the plane, dodging and jumping over people. His desperate attempt paid off as he was able to reach the cargo elevator which lead to the crew cabin underneath the plane. While taking a moment to catch his breath Mike looks around the cabin slowly. To his horror there is a female zombie standing motionless in the center of the cabin. Mikes body stiffens as his breath quickens and heart starts to beat faster. Sweat starts building up as he nervously moves around the cabin to sneak by this zombie. Just as he thinks its clear the zombie lets out a deafening scream sending waves of fear down Mikes spine. Grabbing the first think he can see he picks up a kitchen fork and lunges at the zombie. With one swift movement he tackles the zombie to the ground and stabs it in the eye, while on top he brings up his other hand and slams down on his other forcing the fork deep inside the zombies brain, effectively killing it for good. Filled with adrenalin mike quickly realizes he is still in danger, all that noise has attracted more zombies and he can hear them pounding on the elevator door above. Suddenly the plane drops a thousand feed and mike is thrown up against the roof knocking him out cold.
Mike wakes up in a heap of twisted metal and dead bodies. All around him is death and carnage. Slowly he gains his senses as he realizes he just survived a plane crash. Mike looks around, picks him self up and begins his journey to find out what happened to the world.