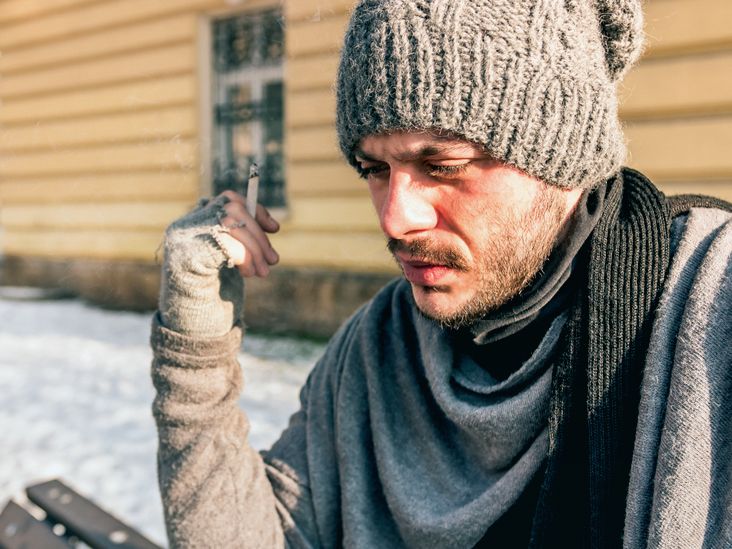 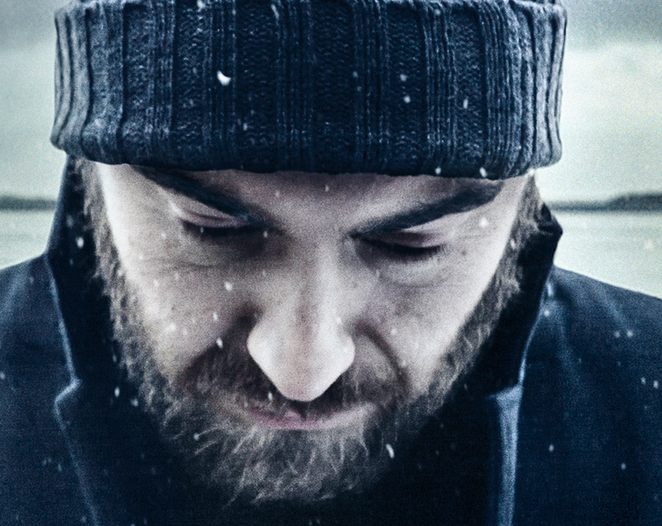 RIP 2022-NOV-20 By suicide after his Brother dead, and Father presumed dead.

Anton Borisyuk was born on Greenland in 1989 in a quite dysfunctional family.

His mother was an alcoholic drunk who had no intentions to play the loving motherly role, his father never really had time to put focus on his newborn son, instead almost always occupied in an argument with his wife about money and her most of the nights sleeping elsewhere doing god knows what.

Both of them previously worked for the Arktikugol enterprise which were controlled by the Soviet Union, in their mining operations on Svalbard, but after the collapse of the Soviet Union in 1991 things took a turn for the worse. They ended up moving around frequently; Iceland, Denmark, Finland, Ukraine and finally ending up in Russia. This didn't help Anton's studies and mental growth nor stability, and he was always behind, never being able to even learn the languages properly due to constantly being on the move between different borders.

Wherever they traveled Anton quickly turned into "The Outcast". Never being invited to anything, always left out and never able to connect with people his age. It took a mental toll on him and his psyche. Always being the odd one out due to his difficulties being able to communicate properly. He managed to hide this part of his life towards his parents, feeling guilt not wanting to burden them with his problems when he sure has witnessed the problems they have themselves, and he always tried his best to help out with the chores, and instead of playing with friends after school due to lack thereof he had a lot of free time that he spent on the streets begging for money to help his parents. Time flies by and things appears to get better, they manage to keep an apartment in a small town within the Murmansk Oblast region, more specifically Nikel, close to the boarder of Norway and Finland. With all of them chipping together they always made sure to pay the rent, even with the mother pouring money into whatever that contains alcohol.

However one night, around when Anton is currently pushing into his late 20's his father never returned home after a night out with what he had said a few beers with friends, worse turned to hell his mother began to drag unknown men into the apartment staying the night, and one day he finally had enough, packed the little he owned together with a couple of rubles he had saved up hustling and moving on the streets. His target was Norway, and due to his multiple citizenships he had little to no problems crossing.

Anton continued to travel, living on the road with little to no contact with civilization and basically no communication channels, almost completely oblivious on what was going on in the world, and specially in Norway. One day as he was sliding down an old hunting stand scavenging for ill placed or forgotten shells he hears a massive explosion, turning around he can see massive flames and smoke developing in the far horizon. In a panic he grabs his 12 gauge and legs it. Running whilst his body lets him, resting when forced. Days goes by, weeks turns into months. And he eventually after following a road for a full day stumbles upon the words..