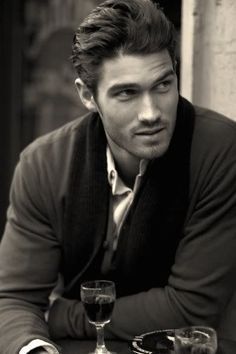 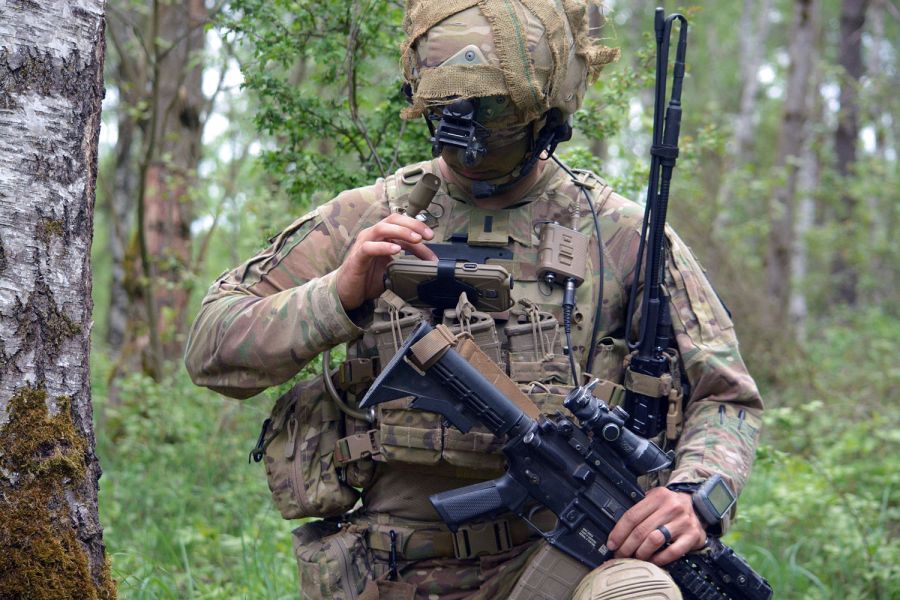 Before the Outbreak: Born to a Sicilian family in the Bronx, New york in 1988, Jameson grew up in a small family, but with a lot of respect due to the 'opportunities' his father, Richard, or 'Ricky the blade' gave people. Despite his father's status as a 'social worker' Jameson had eyes for a career in professional boxing. Though during senior year, his father was killed by a rival family, thus leaving him to take care of his sickly mother. To pay the bills, he signed on with the U.S military in 2005. He was deployed to Afghanistan for three years. He came home in time to bury his mother around 2008. After her death, he took up his goal of becoming a professional boxer, earning the nickname of 'jimmy the bruiser' from his fellow piers, and squamates.

Post outbreak: Jameson would be re-assigned to the 2nd cavalry after his station in japan was over. The man could feel the tension in the air when his unit was ordered to mandatory quarantine due to the outbreak.

One day, his squadron was escorting a U.N supply convoy to help relieve refugees and survivors from the infected attacks, when their convoy came under fire by bandits and raiders.

The noise from the gunfire drew in wandering infected from the countryside, and soon the convoy was overwhelmed. In the confusion, Jameson and his best friend, Patrick, heavily wounded, managed to escape. Sadly, Patrick would end up passing away two hours later as jimmy tried to patch up his wounds.

After months of wandering around, Jameson would find himself arriving in nyheim. Now all he hopes he can do is find any other survivor from either the U.N or his unit.