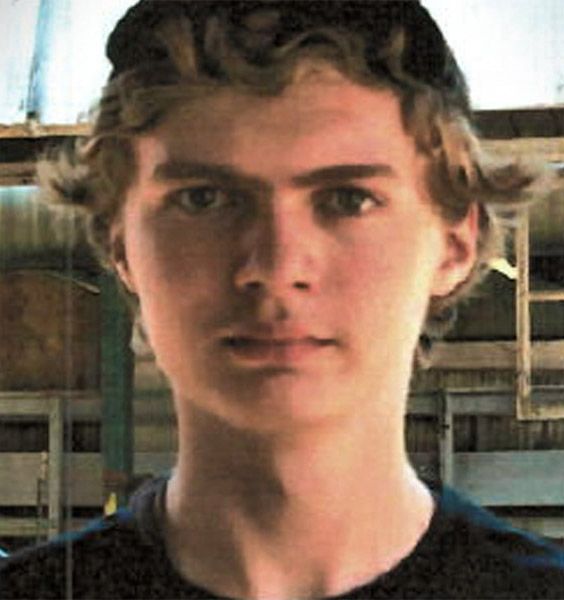 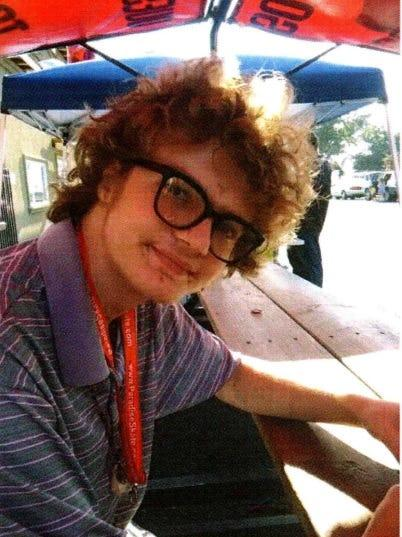 Clyde was born in Ottawa on October 3rd, 2001 to a loving family... minus his father who was abusive to him as he was born different to other kids as they soon grew to know.

Growing up Clyde had struggles with socializing and understanding social cues and behaviors and that often lead to him misunderstanding things that other people would have an easy time getting.

In his teens his father eventually grew tired of Clyde as a disappointment, instead of someone that would be a spitting image of himself. So he threw a fit which led to him suffering a heart-attack and dying at the scene shortly after.

His mother used some of the money and invested it for Clyde's wellbeing and with a portion of it she put it towards a trip for those with mental disabilities which would allow Clyde to see the world.

This trip began in Ireland, making it's way to Scotland before flying over to Norway.

An unfortunate pandemic occurred, in which Clyde was separated from his assistant, as well as the group and Clyde began to wander by himself through the woods. Due to his ability to learn things visually rather quickly he was able to pick up many of the skills he learned along the way through movies, reality shows as well as on the trip.

He eventually ran into some of the local infected, but due to avoiding social interactions he pretty much just left them alone most of the time.