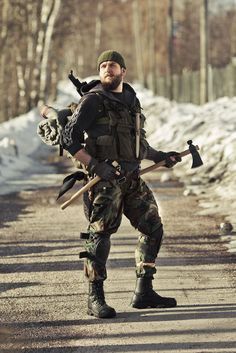 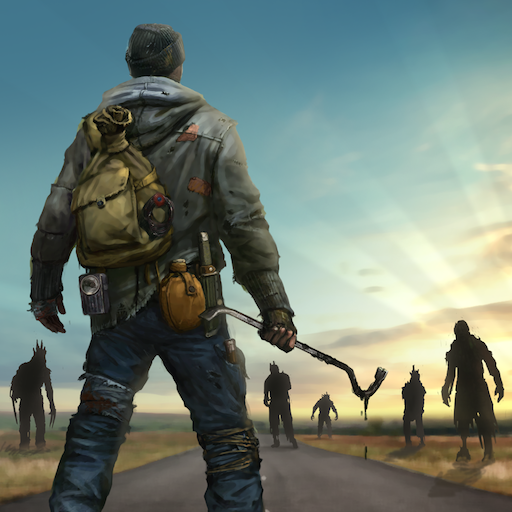 Kai grew up learning all things technology. At an early age he found himself in trouble with the FBI and the CIA for hacking the pentagon on accident. His curiosity always seemed to land him in the most precarious situations. Lucky for him the CIA wanted his knowledge and knew he would be a valuable asset to the US working for them rather than rotting away in a jail cell. He began intercepting Russian hackers and helping the US in preventing global catastrophic events until the outbreak. Nothing prepared them for this, his work landed him in the Republic of Chernarus right when the outbreak happened. He began to wander and managed to link with small various groups, through these groups he heard of a rumor of a walled off city in a different region. Hoping to seek safety behind these walls, this is where his story begins.