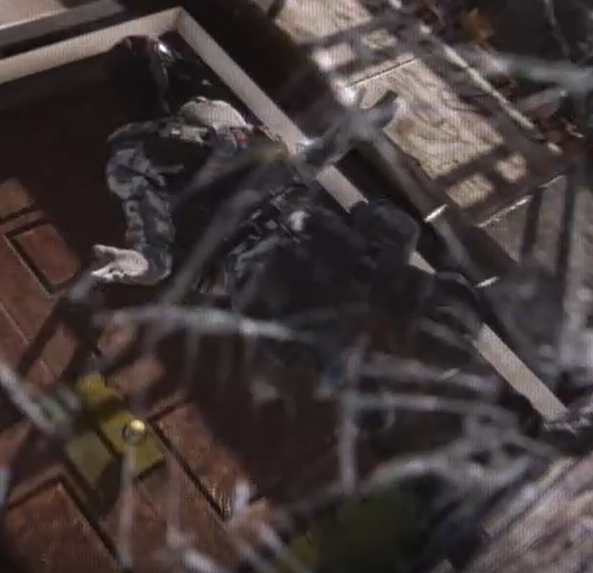 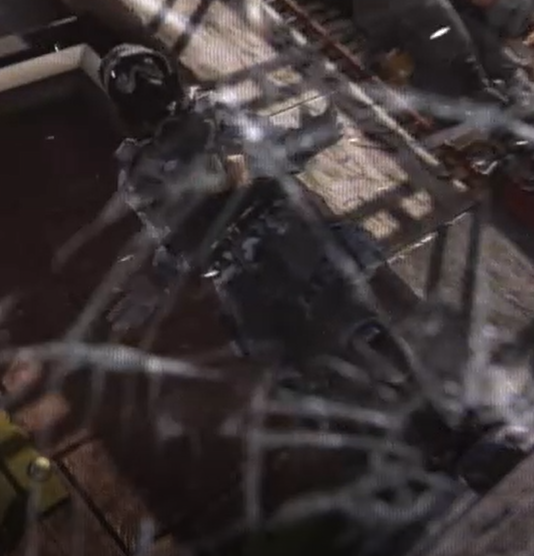 Scout was born in the United States, not much is know about his early life until he joined the military at 16 due to him lying about his age around early 2017. Scout reappeared vagally between 2017 and 2021 as a Delta Force member, It's unclear when he became part of Delta Force but his Team consist of 6 People with Scout being their Recon, CQC, specialist and 3rd in command of the team. Around 2021 of October 3rd scout had entered a transport aircraft and never returned to back to America. The flight recorder was shown that the aircraft was fine and flying low altitude then vanished off the radar. but in the aircraft one of the pilots had became infected and made the plane spiral down, scout was waiting with his parachute to get the green light to go but as the door was almost completed lowered the plane jerked making scout lose his balance and almost slide off the door until the plane tilted to it's side making Scout fall out and him needing to pull his chute due to not knowing how high up he was since it was dark. When Scout landed on the ground he realized he lost his weapons except his knife when he fell out. Scout chosen to scavenge what he could find, but he couldn't find nothing to help him. So scout went to find the nearest city to figured out what happened