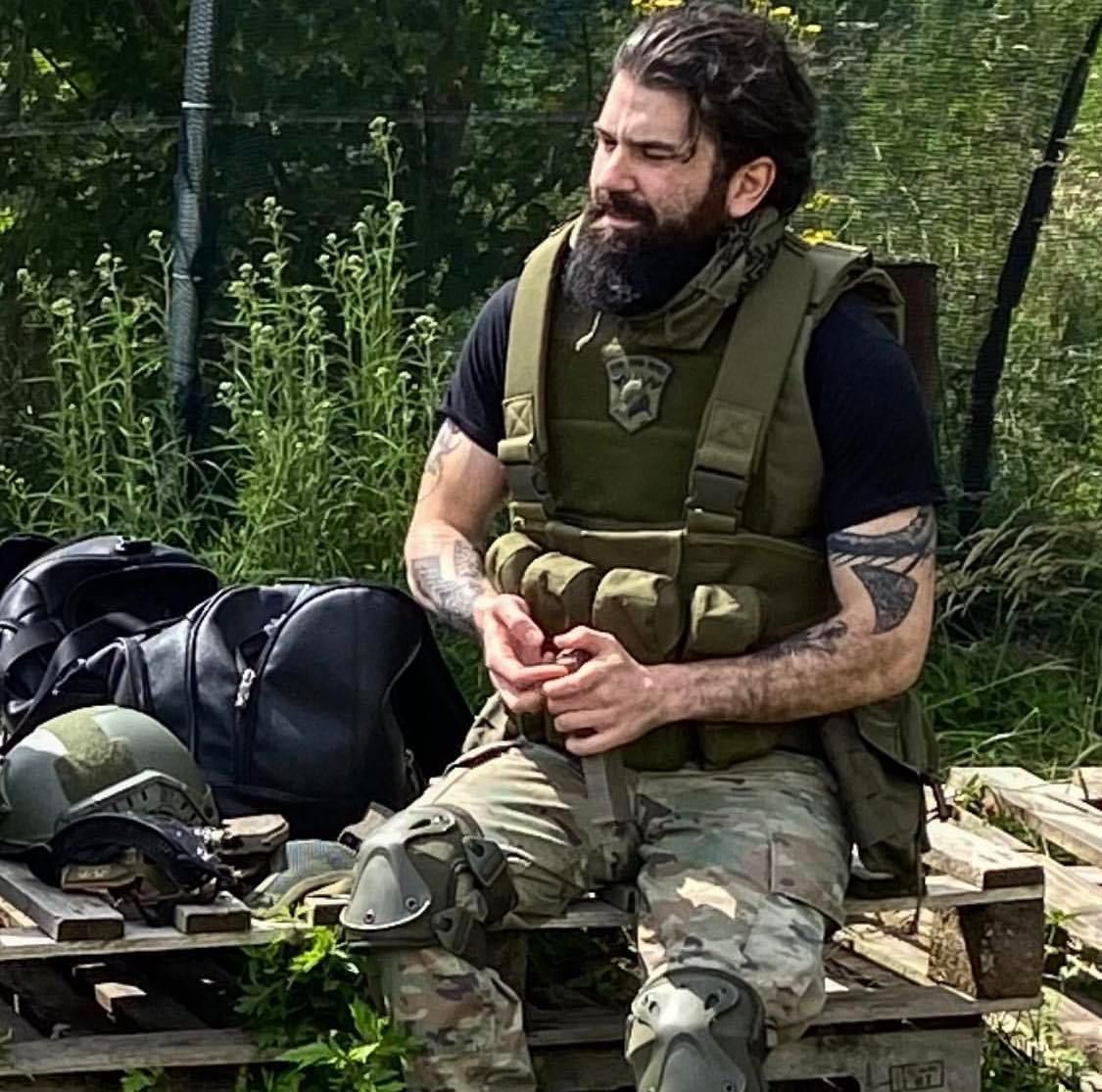 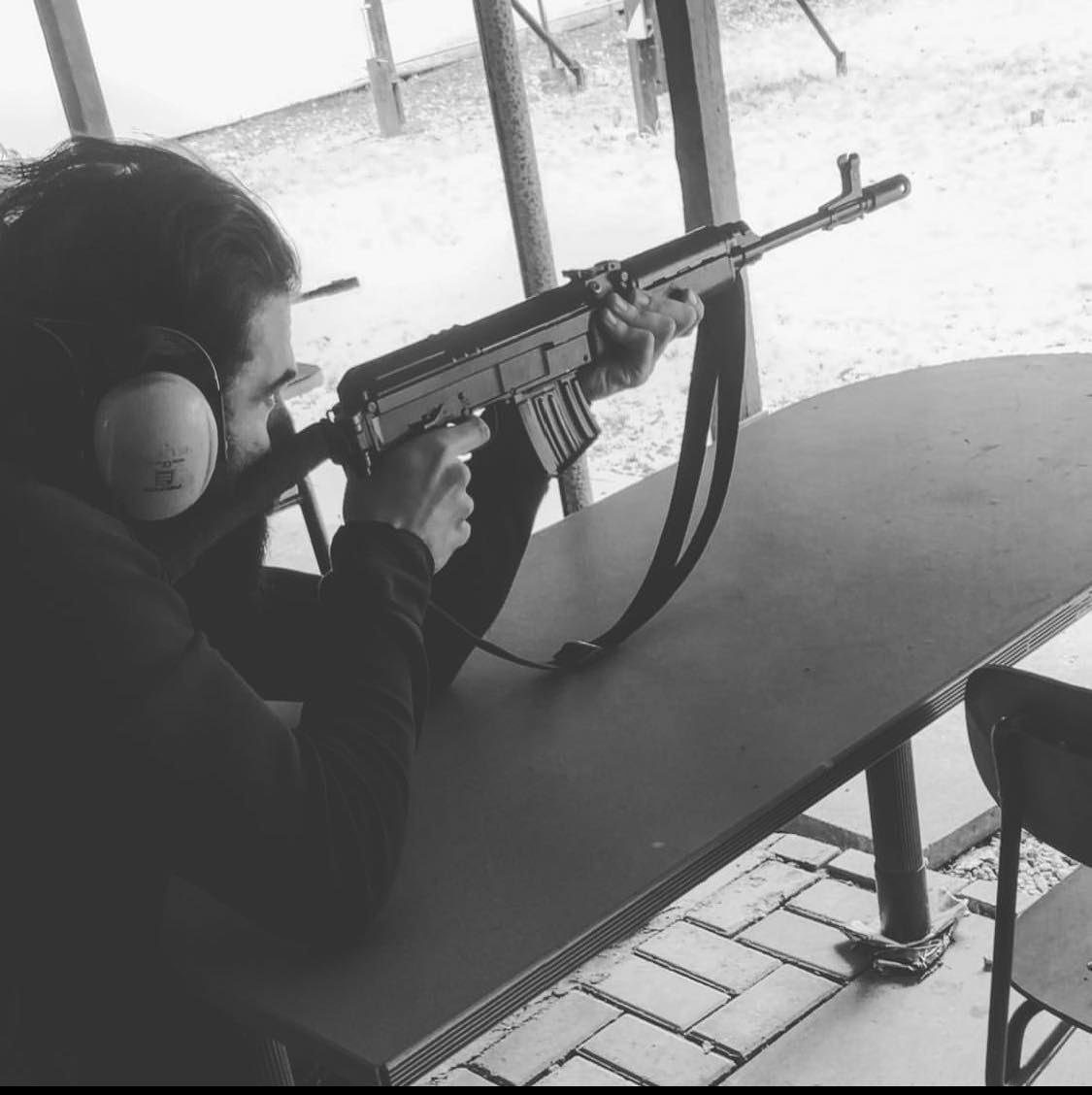 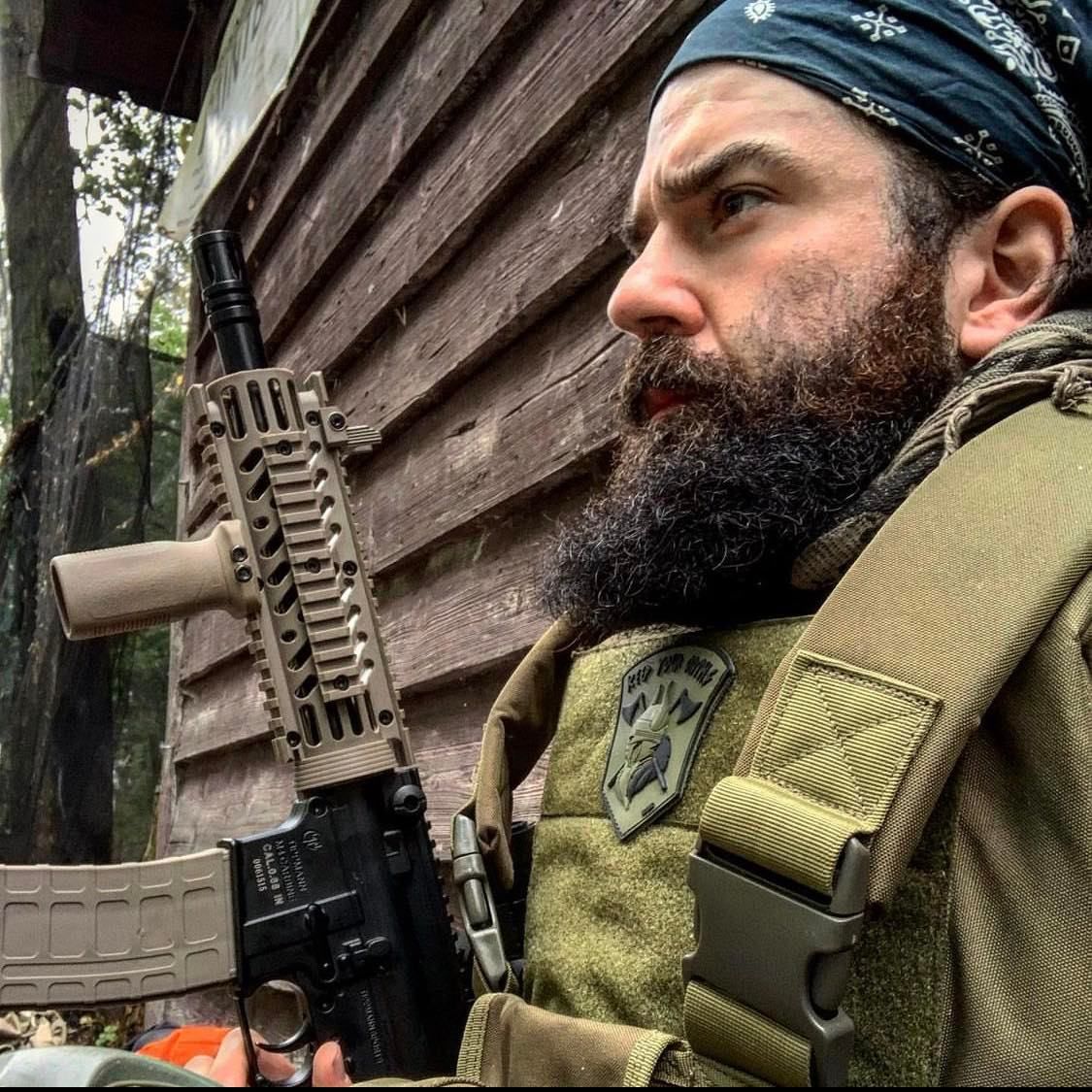 Born in the coolest time period, the 80's... Growing up in Australia on a farm to a soundtrack of rock and metal among the gum trees and wild bush. Surrounded by farm animals and taught the value of hard work and how to live off the land. Always making friends with the animals more than the son of a farmer should. Always felt a connection to those animals. Eventually moving to the suburbs, going through school, various jobs led to a private security career. Working at such places as Blockbuster long before there were DVD's. Later, wanderlust occurred which led him abroad to every continent on the planet. Eventually finding his place in central Europe to take up his passion of food. Being trained by a multiple Michelin star chef, eventually opening his own restaurant during still turbulent times. Stubbornness shall guide him through any dark time, which there has been many throughout his life. Too much unnecessary suffering that could have been avoided. Too much death. However, seeing such horrors lead him to an easy-going attitude, an air of calmness and someone who people find it hard not to open up to.

When the outbreak occurred logical survival instincts kicked in, but the reality was found to be very different. The hardships of such a life quickly grew tiresome and depressing while on the lonely long roads of unnamed forests of the north. Physically the efforts were relatively minor as the forests were full of fruits, mushrooms and small game. The mental effects. These were much more severe. Hope was lost. What is the point of surviving alone? Humans need each other, we are creatures of community. While surviving in the wilderness it was a true green hell and not even starvation could end the misery. Arriving once more in civilization brings hope for the future. I ended up isolated and traveling on a bike through the long empty cross-country roads. Eventually after some time arriving in Nyheim, unfamiliar with the territory. The stress of the outbreak has caused much inward reflection. As someone who had a hard time trusting people already due to many betrayals, this has caused much hesitation getting closer to others, even paranoia but fiercely loyal when trust is earned. Will never shoot first, but not afraid to fight back. Mostly.