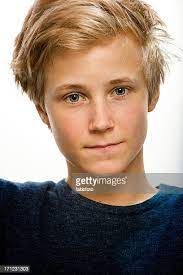 I was a quiet kid in a relatively small town. I'm talking about 80-90 people graduating high school with him. Despite him being quiet it was pretty easy for him to make friends. Granted majority of the people in his school didn't really share the same values in life, or just nothing that they had in common. His value was character, and others were more materialistic and social status related. However, this never really stopped him from treating them with respect, but their personalities made it pretty hard to even try to give them second chances. As he was getting tired of school in his Junior year of high school, he wanted to get out DESPRATELY. So what better way to escape your way of life other than joining the military. With his father being in the military, he advised him to joining the Air Force, and so he did. After BMT, and tech school, he was later on stationed in Germany. after a couple months, the virus broke out, and his life was thrown into the thunder dome. After the base he was stationed at was being overrun with infected, he left his post away from all the chaos which he would be severely disappointed. Which leads to now in game.