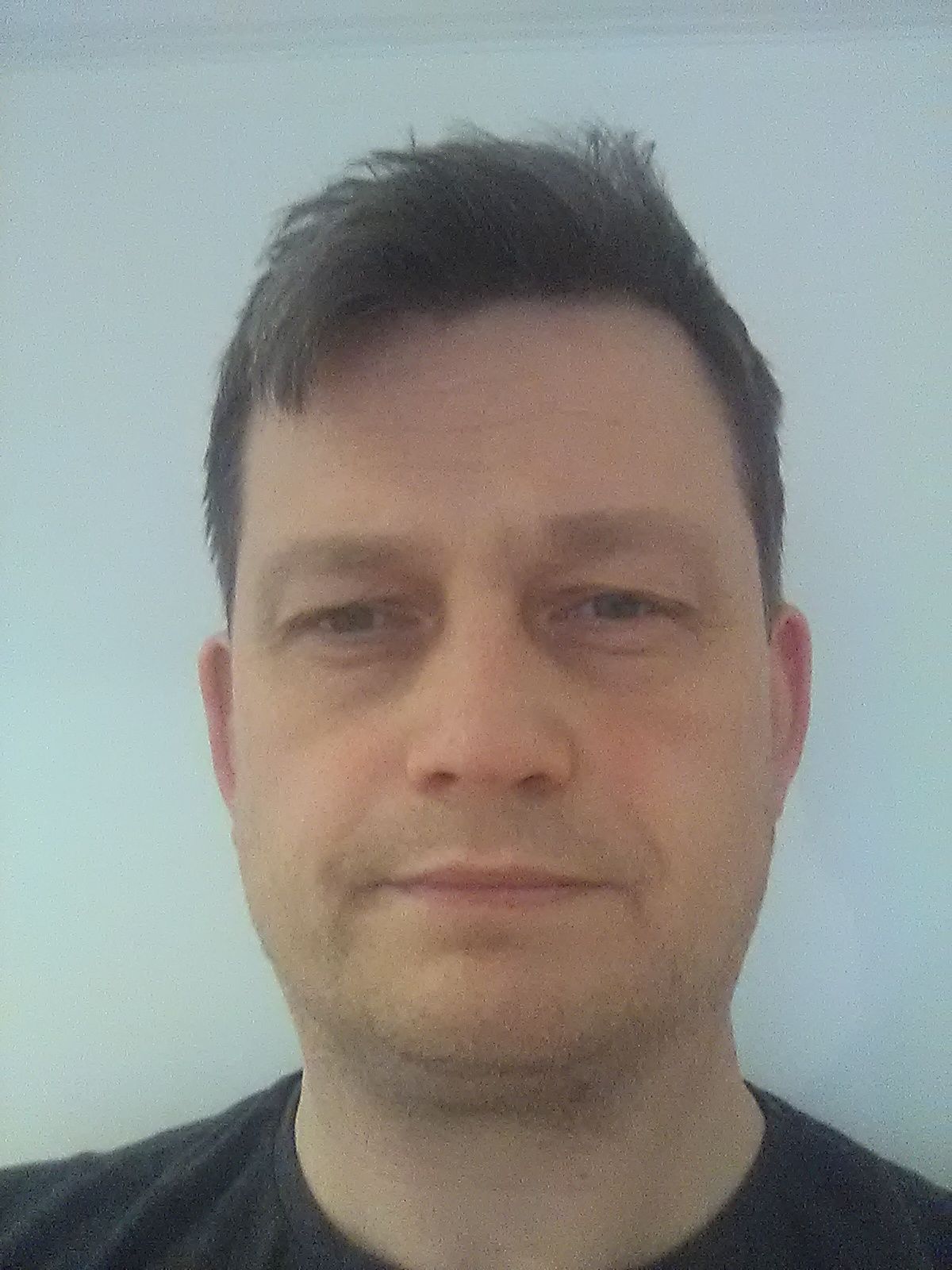 Anders arrived in Nyheim on December 2nd, having driven his car across the country, all the way from Årdal in Sogn.

He had started his trek north with his family, his wife Signe and their three sons, Magne, Ronny, and Andreas in the hope of finding sanctuary in Nyheim. Sigrid had relatives in Nyheim, but had not heard from them since October 4th. Shortly after leaving Årdal, Signe and Magne started showing symptoms of illness, and after three days on the road, stopping frequently to tend to his sick family members, his wife of 20 years, died tragically along with all their sons. In a violent outburst, she apparently had toppled over the primus inside their tent, causing a horrific fire. Anders was some distance away, getting water from a stream, and upon seeing the flames he rushed to the tent, but there was nothing he could do.

Overwhelmed with grief he seriously considered ending his own life, but could not bring him self to do it. He buried the remains of his family, and then continued his trek towards the north.

On the outskirts of Nyheim, he tried to avoid a car wreck in the road, causing him to drive off a small cliff.

He survived the  car crash, but suffered a head trauma, and woke up next to his smoldering car, not where he was, or who he is...