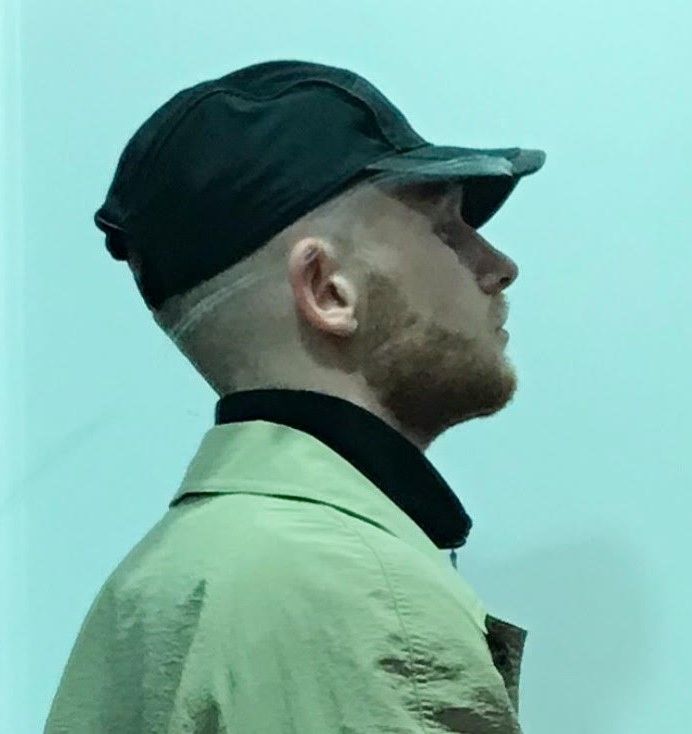 Born and raised in a small city, on the outskirts of Manchester, England, Billy's Life was nothing out of the ordinary, and extremely Uneventful.
Hailing from a Working-class background, Billy Went to School and College, Both of which with no issues, though when Billy was entering university, his interest quickly started to divert, due to a sudden Realisation that He is not happy with his life, Often throwing around existential queries, What is the point of life? And why must he live a life meeting the expectations of people who have no immediate control of his life, Whether it be that of Teachers, Bosses, or even his parents, And as an Avid Movie fan, Billy Immediately latched onto and become infatuated with Movies which share a similar message, and Due to such, Billy was determined to seek meaning for his place on earth. Billy was entering his early 20's and felt he had nothing to show for it, and due to his ever-growing Pessimistic outlook on life, He decided to Drop out of University, take a gap year, and travel to areas of Europe, in hopes to come to realize his place on Earth, whilst being determined to live a life free of subordination.

And as it just so happens, the cheapest, and most suitable place for Billy to afford with his diminishing student loan was Nyheim, Norway, once arriving in the city, he managed to find himself a reasonably-priced apartment, though took most his time traveling around the scenic wilderness, free of distractions. He had no idea what was to come.