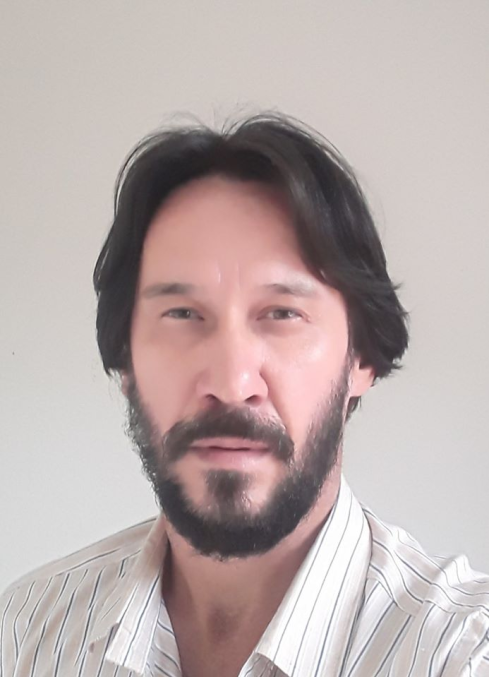 Andy West has a pale complexion with dark, woody eyes. His cheeks are slightly sunken, Meeting the bags of his tired, workman eyes. His hair and beard brown meet in the middle of his face in an unruly, unkept manner as the man doesn’t care for grooming and upkeep of his hair.

Andy stands around 170cm in height with a lanky stance, his legs and arms have some muscles due to working on a fishing boat for many years of his early life, and his torso albeit thin has his stomach overhung some due to his diet of beer and bread that doesn’t spoil quickly.

Andy grew up in a small village and is the eldest of four siblings, John, Simon, Clara and Jack, He ventured out at a young age to find a job and became a fish merchant selling his produce in the early markets after church on days of rest.

Andy left the family home at 17 to study as a student at well known school in the city, However at age 18 he decided to tell the village folk was this was not for him, and he promptly left without a word. The experience taught Andy how to read, write in English and various other choice phrases in different languages.

He never returned home and instead saw to mark his coin with his one true love, fishing.

And so the man did just this in his teenage years, learning his species and what sells the best, The best baits to use, and of course how to store and keep the fish that didn’t sell. Andy become very popular in selling a special fish jerky that was dried with minimal herbs and spices and once dried in the winter sun over the course of a few months, It would last for years and years, This was especially popular with the shipmen and sailors on long voyages.

Unfortunately for Andy, he reached the shores of Nyheim on a resupply of a fishing trip just days before the initial lockdown in 2019. Taken in by a local family, he lived with them with a certian unrest, hoping to back to the ocean until 2021 when the youngest child of his hosts ferally attacked the rest of the family. Terrified, he fled towards the main road in Nyheim which connects the rest of the region together. He had a deep feeling of anxiety knowing something seriously wrong was happening around him. Powerless to help calm the carnage around him, he fled north east into the wilderness before stopping to catch his breath and wondering what would he would do next.