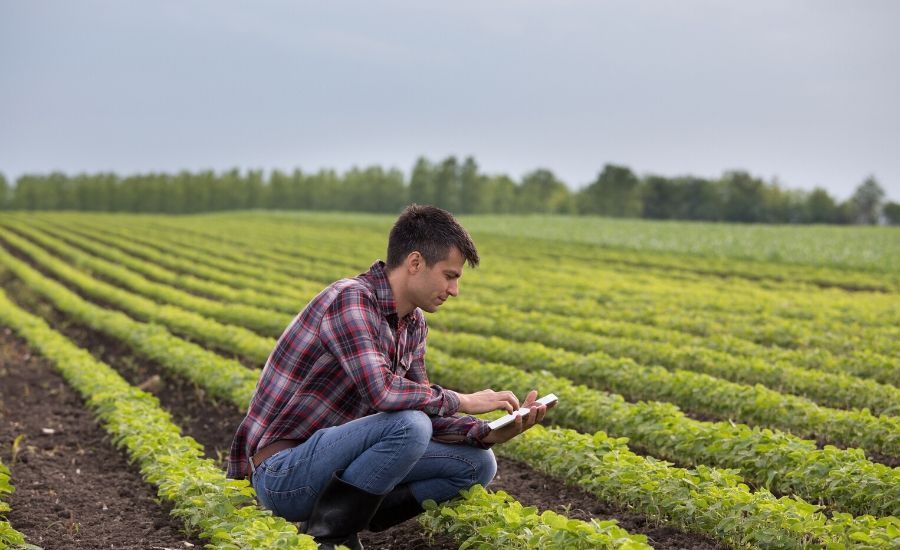 Agronomist who worked on an integrated project between the government of his country and the regional government, was stranded in the region at the time of the outbreak. Wanders alone in an unknown land with difficulties to communicate due to language and culture barrier. He was single and has no hope of finding his family again. She lives in depression, but doesn't have the courage to end her own life. He has some life impulse that makes him survive and not give up on persevering. It uses its own knowledge to survive the inhospitable environment. He has avoided big cities until now precisely because of the lack of company and trust in others. Still afraid of dying.