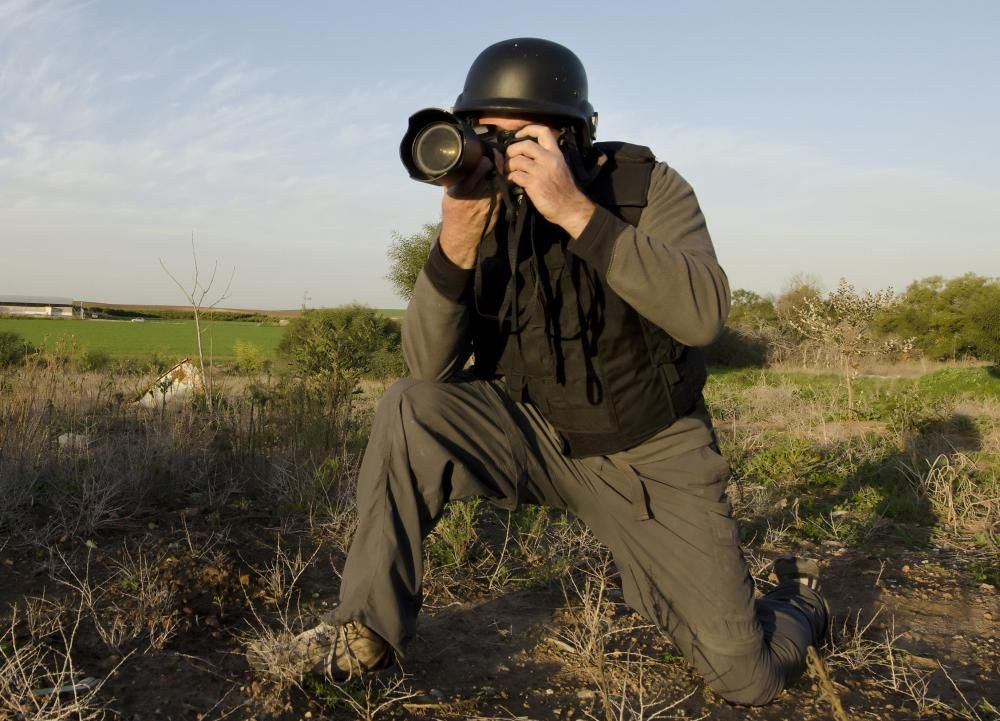 Geoffrey Leven is an aspiring American journalist who has left the saftey of a strong and tight nit community and sought out to document the current state of the outbreak. This character has sought to immortalize his name through journalistic pursuits forgoing the safety and security of his community against the wishes of those closeley associated with him. Geoffrey's strong moral compass has driven him to the Nyheim in hopes that he will be able to protect and serve the survivors there while documenting his experiences that may aid those in the future in understanding the outbreak. Geoffrey has no formal survival training and it is because of this that most see the decision to leave his community as brash and foolish and a statement to his reactionary personality.


Geoffrey feels that those less fortunate than himself should be protected at all cost and feels that stealing in any from from a living person shows a flaw in character. He strongly prefers nonviolent solutions and will generally take a peaceful route if there is an option for one.