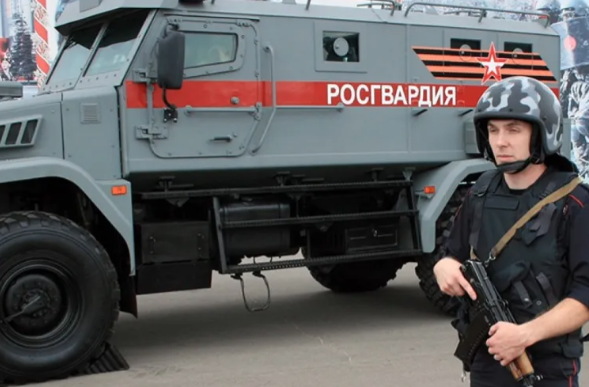 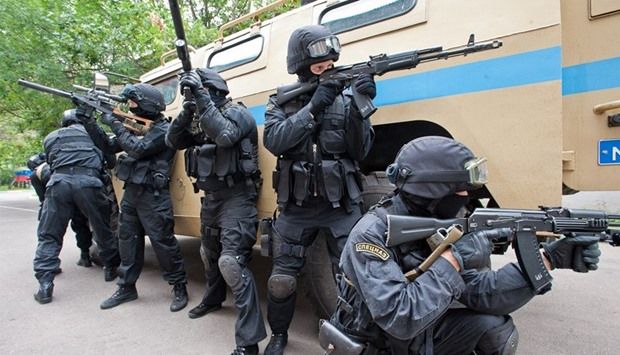 Gav worked as a correctional officer for many years in a maximum security facility. The benefits and pay were nice, but the environment was a constant reminder of the worst parts of human nature. Gavrilovich had started attending university in hopes to one day become a Federal Park Ranger. He dreamt of a duty post beyond the dank and artificially lit prisons he spent countless 12 hour shifts within.

As Gavrilovich gained experience, he started being chosen for transport runs, a much desired position amoung those stuck with maintaining the dorms where it was either painstakingly boring, or extremely volatile.

A transport to a hospital or inmate transfer to another facility meant a cool easy shift listening to the radio, and getting to look at something other than painted concrete.

It was this experience that eventually led Gav to Nyheim. A buddy he was often paired with for transports had applied to a private security company that was contracted for High Security Transport and VIP protection. Gavrilovich submitted his application alongside, and was amoung those selected for the position.

During the early stages of the outbreak, Gav provided security for NATO researchers posted in the area to observe and document the progression and response of the virus.

At the height of total collapse, the research project was disbanded and Gavrilovich fled to the mountains. Falling back on previous studies and wilderness survival skills, Gavrilovich has managed to survive in Nyheim in the harsh North.

Gav is friendly, but cautious and avoidant. Highly paranoid and defensive from years in a correctional environment. Gav is passionate and idealistic, and often comes to the defense of those under threat or extortion by others. He has learned a policy of keeping to himself, however has led to the least amount of bloodshed.

But the state of Nyheim is always changing, and not every challenge can be faced alone..