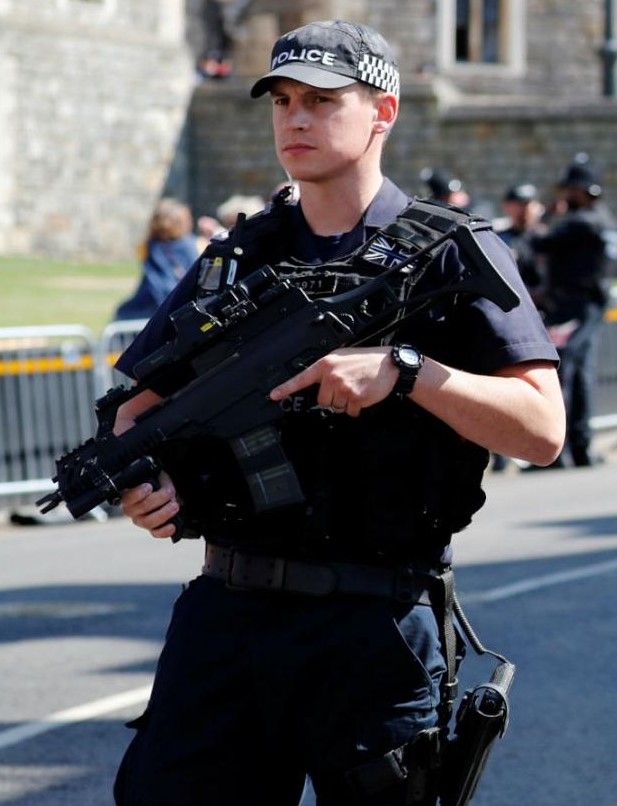 Being born in the United States, Jackal got a feel for how the citizens acted, and upon becoming a police officer during the height of distrust, he felt it full force. He swore to protect the civilians, but when the same people you're trying to protect are also throwing molotov cocktails at you, it's impossible to do your job. Once there was talk of a new virus in 2020, Jackal saw the true insanity of the U.S., and subsequently left for the United Kingdom, hoping for better reaction to the rumors. Although things were much calmer in the UK, once the first stages of the virus were officialized, he understood that it could easily change.

Jackal started researching countries that were largely unaffected by the new virus. He masked his accent in order to avoid stigmatism, and found that Nyheim kept popping up as a safe haven, having record low infections. He knew that if this virus did get out of control, his best bet would be Norway. And sure enough, as the virus continued to worsen at the start of 2021, moving to Nyheim became an action instead of a thought. He hoped his combat expertise and previous occupation would be of use, if something similar were to happen at Nyheim.

But even then, he wouldn't be safe for long.