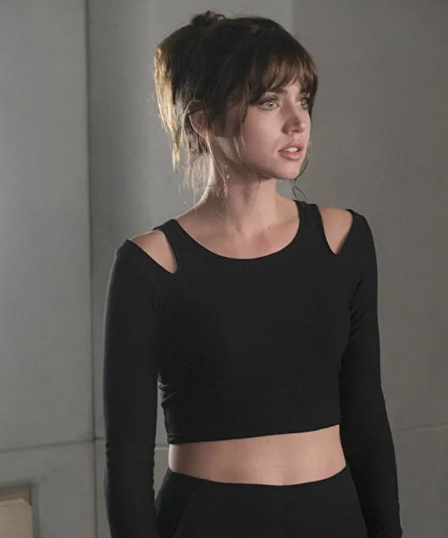 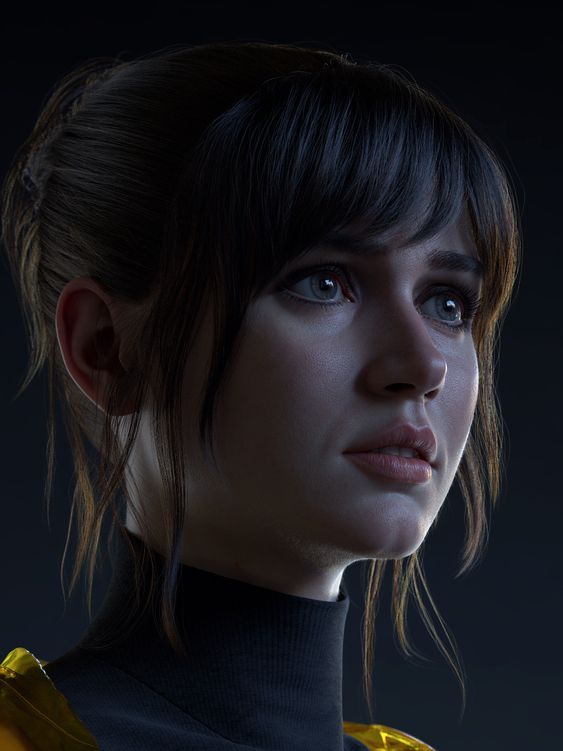 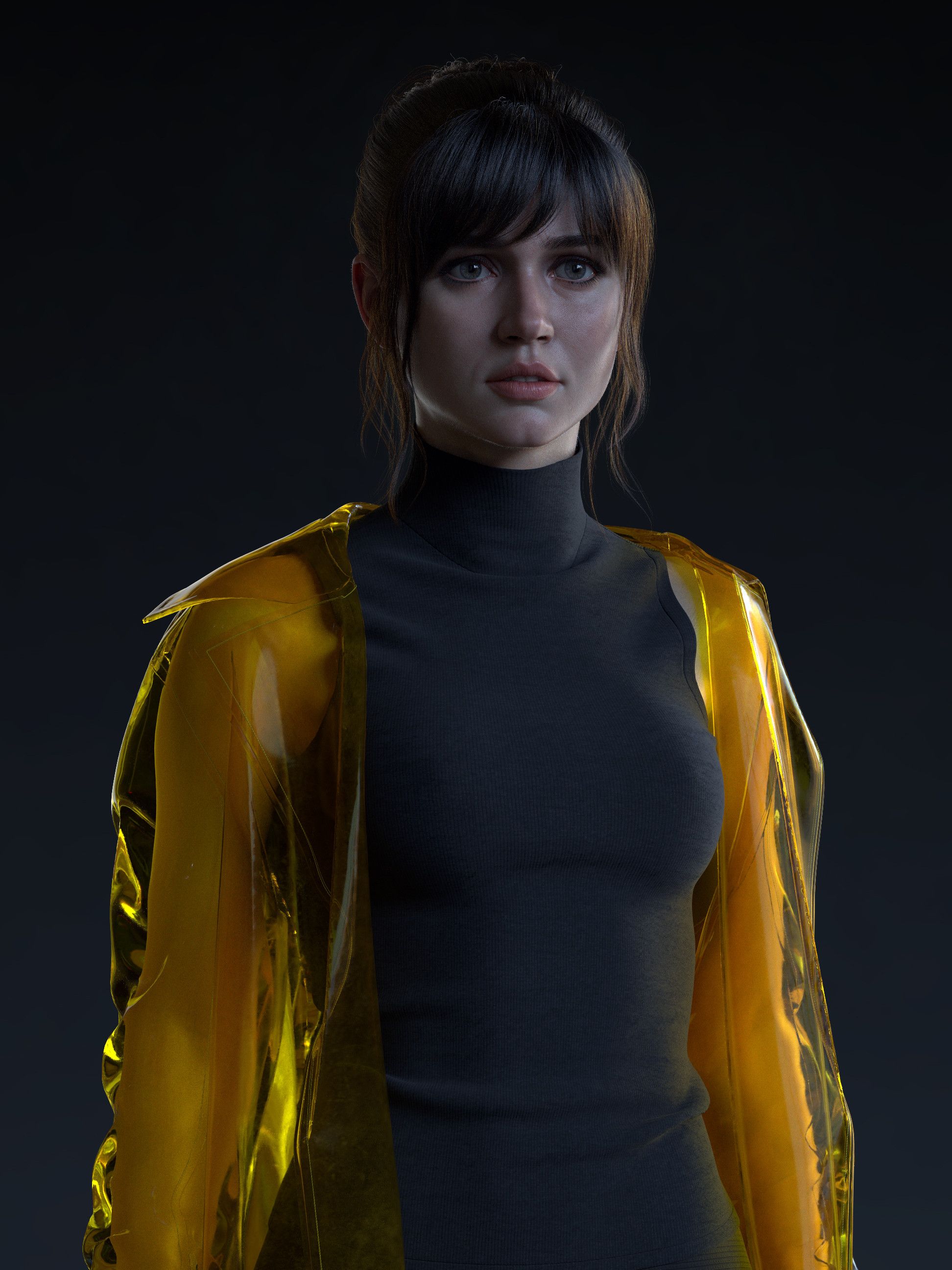 Her start..
Beata 'Bunny' Nilsen was born in Nyheim. Since birth she has been a timid and taken back girl. Her family was rather chaotic, a real look out for yourself upbringing. Her mom had certain ideas of what her daughter should be and her daughter did not agree. They argued a lot which caused them to grow apart. Even when Beata was quite young, the arguing always seemed rather normal to her- It was something her father and mother shared as well. While her school friends and neighbors gave her this perfect image of a family, Beata would never see behind closed doors except her own, where chaos overruled any sort of joy she could find. The fighting between her parents only worsened until her dad moved out when she was only six- Causing her to have a casual distrust towards men in her life. When she was 13 her mom got a burnout and stopped caring for her. Beata had to look out for herself and cook her own meals, clean the house and try to not fail in high school. Her mother was still in the picture, not not as a mother anymore. She was like an extra in a movie, the movie being Beata's life.

She always found that helping others made her feel better about herself, not really out of kindness or passion, it just helped her cope with her mental health. Beata was rather broken up from her rough childhood though, it caused her to become a bit meek and softly spoken, even with her kind heart. This all made her a victim of bullying in her following school years, causing her to become even more quiet overall, people began to make fun of this as well, anything was a negative to nag on in their eyes, this is how she gained a nick name from her cruel classmates, "Bunny". Despite this, she never let go of her kind nature, and did eventually become a bit more outspoken, braver.

That's why after a wavy trackrecord in highschool she decided to pursue a career as a nurse. She didn't really have the motivation to become a doctor, it all seemed like a drag. Nursing seemed slow and simple, like something she could enjoy the warmth of without the stress. She can focus on caring for people, showing them kindness and empathy, without the raging shouting of doctors active in an ICU or ER. She did manage to excel rather well in school, and this helped her land rather good schooling to become a nurse.

"Bunny" found a new leg in life once she got into her studies for this, she met many people like her, and she began to open up. She realized that to help others she had to also be able to help herself- a mindset that would save her life later on when the outbreak became imminent. The many friends she made during her schooling changed her, she became more colorful, she was louder, more active socially. She was able to begin to work through her troubles. A good friend of hers in university, Amy, gave her a new outlook on her ill given nick name. Amy explained to her that her name didn't make her, she made the name. And while Bunny wasn't even her name, she realized that from that moment on it would be, and she would make it a wonderful thing. She was decently on her way into her nursing studies when the outbreak happened. As someone in nursing she picked up the early signs of the pandemic and always had some pre-packed survival kit under her bed. She didn't really know why, she just did not want to have something else decide how her life ended, that's why she pushed forward, for herself, so she can continue to do things for others. Unfortunately, Bunny experienced something worse than anything she ever had. When she first went to flee, she went for her closest friend first, Amy. The two fled into the countryside to escape, but Amy soon fell victim to the outbreak herself, Bunny lost her last friend in the worst way. This turned Bunny into a deep spiral down, causing her to loose trust in all people and combined with the resurfacing trauma from her childhood, her traumatic mutism started developing again.