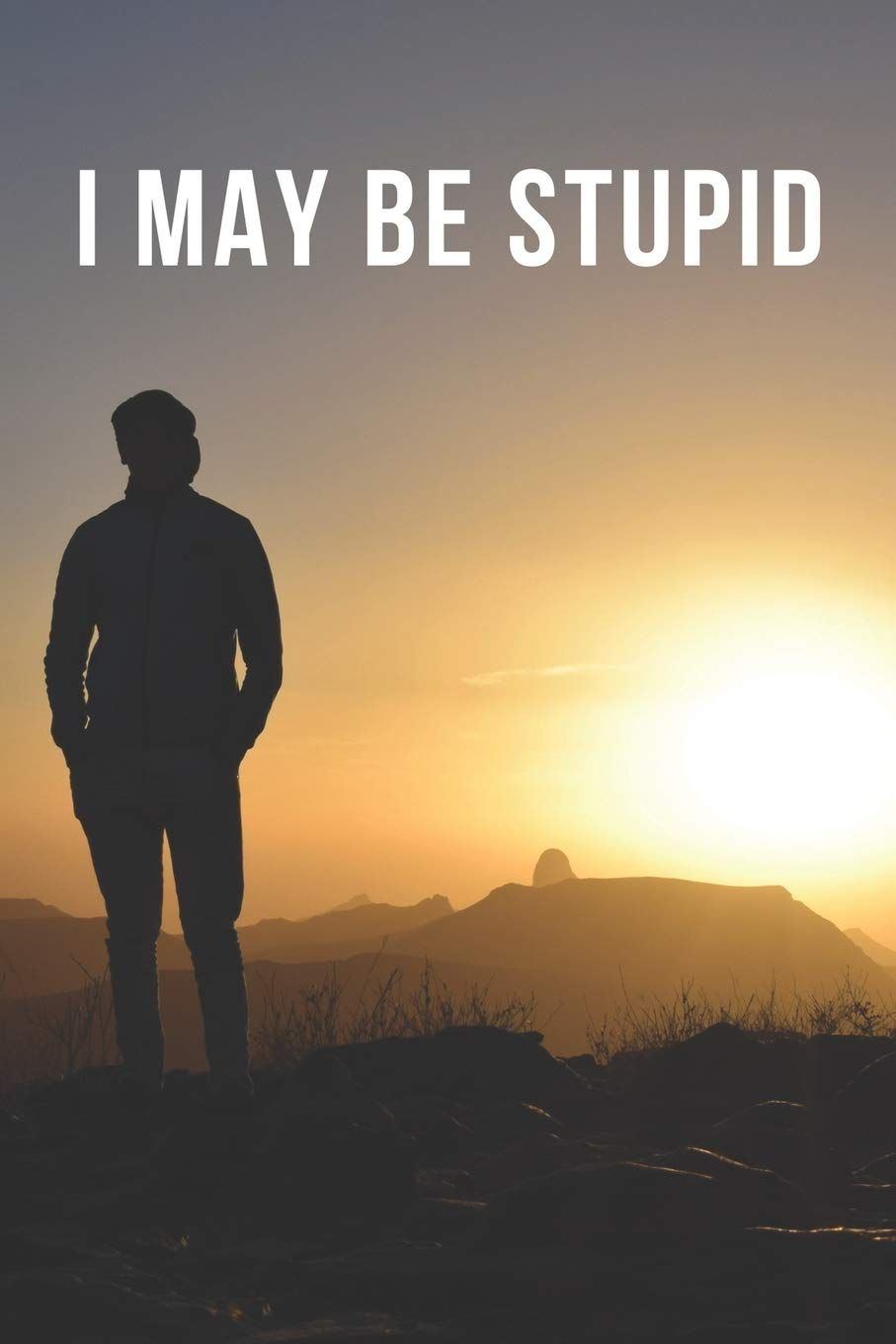 Now a powerful Electronic store tycoon next to Best Buy, Muhannad had humble origins. Born from a Russian women and iraqi warfighter, the half breed was an outcast by the start. His birth appalled his mother’s Russian community, which expelled the family for violating its tribal norms. The people of Russia were no more accepting of the taboo union, though Muhannads father’s infamy as a local warfigher usually kept them from voicing their disapproval. What little security the family enjoyed vanished the day Muhannads father disappeared. All of a sudden, those who had bitten their tongues at the sight of the young warfighter felt free to express their contempt. The boy was bewildered, wondering where his father had gone, and why trouble suddenly seemed to be following him.