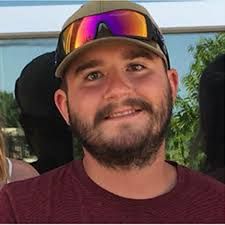 in 2005 at the age of 18 i joined the United States marine Corps i served 2 tours in the middle east before returning home to San Diego and starting MARSOC school after completing MARSOC school i was assigned to the Marine Raider Regiment and sent to Marine Special Operations school. i then went on numerous deployments around the world before being sent to Nyheim for a reconnaissance mission around the region. it was a normal deployment until my unit was ambushed by a unknown force taking massive casualties i was the only one left after the attack now being stranded in a unknown country i must survive to avenge my squad and get home. being unfamiliar with the land around me i must make allies to better the chance to make to home and inform my higher ups of the current situation in this unknown land not knowing my future i must move forward with extreme caution for the unknown is to great for a single solider to bear alone. my only hope is the small chance that there are other soldiers in this unforgiving land to rendezvous with and form a plan to make it home to our home land.