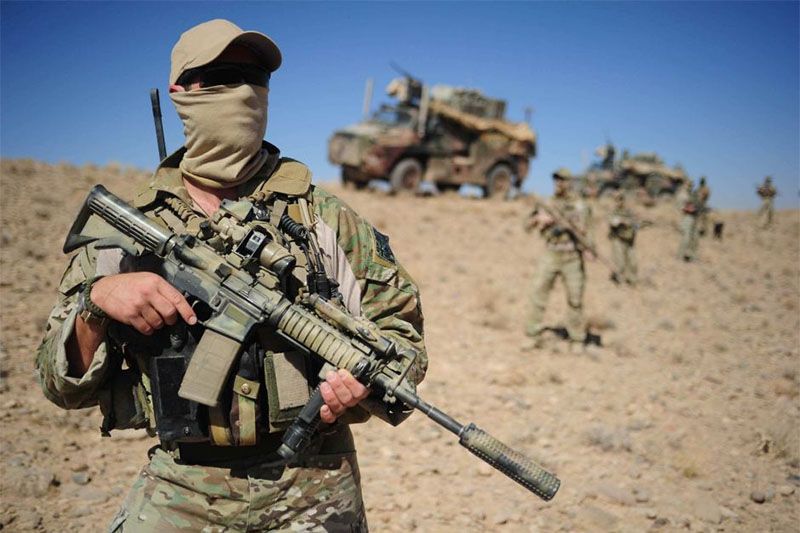 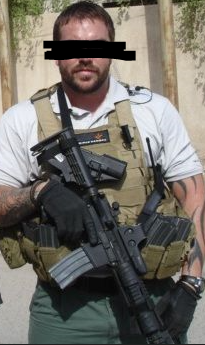 Born in Kent, England Jordan was a loner within his own right, no family, no partner, no friends, he knows only himself. But for what once was, Jordan had a fairly normal up-bringing (Give or take), and grew up on the streets, spending most of his time sitting on curbs under street-lights. Jordan gained his sense of family and meaning when joining the British Private Military Contractor Company: 'Executive Outcomes' back in 2017 touring the riskiest geographical theatres of war such as The Congo, Sierra Leonne, Libya, Iran, Syria and Ukraine, whilst simultaneously providing protection to High Value Individuals, Government Officials and Diplomats operating within the UAE.
Whilst on tour within these various operations, Jordan (Big J) fell into a squad of 7 during a coalition operation between Executive Outcomes and United Security (USEC) in which he was tasked to spend a week protecting a small mining and labour camp within Sierra Leone from Boko Haram assaults. During this seemly low-level operation, Boko Haram conducted an all out assault to regain assets for their cause by raiding the mining camp. After the dust cleared, again, of what Jordan knew of family, had died. He was alone, again.

After a year-long depressive episode, Big J was seeking a better world, one that he could change, without losing his family in the process. He had heard of minor spot outbreaks of AVM-FLA-19, maybe another Ebola, he handled this within his time in Africa, after some time, he saw the outbreak had hit Norway, he then applied to be a aid-relief worker and security worker (if the time arose) working through Exec Outco and USEC to help him travel and to get established. Big J was posted within Nyheim as a Security officer patrolling the old defensive WW2 walls, ensuring no one was breaking curfew and creating a bigger risk to themselves and the city.

Thinking the job now was better than any other he had whilst doing security work, a security officer with zero shots fired to his name, at the time. Big J came to realise the situation was escalating within the stronghold, morale was low, resources were low, common decency was also running low. He then gets pinged to EVAC the city as quick as possible after noticing fighter jets within the region, from his combat experience and tours, he knew what was coming after the first and second phases of sterilisation were futile.

He left as the fire cleansed, never to be seen. He had lost his sense of belonging, once again. Left surviving in the wilderness, until now, Big J has returned to the Nyheim region, to lay old ghosts to rest.