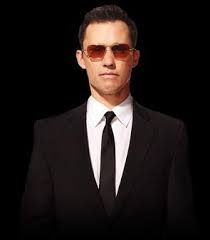 Michael comes from a background of law enforcement in his family. Mr. Weston spent time serving in the military for some time before making his way the central Intelligence Agency. After spending various years in the CIA one day Weston disappeared, completely went off grid During Michaels time spent in the military and in the Central Intelligence Agency, he gained many skills that lead him to be a top operator in the classes and teams he was a part of. To this day it is still a mystery to the public why there was a so called rouge CIA agent that got away. fro what its known looking into his track record, Mr. Weston was a by the books operator.