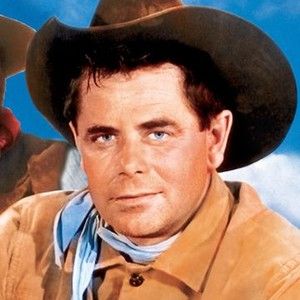 Kenneth Kapone was born in Phoenix, Arizona, to a middle class family. He was a fairly average student throughout his schooling. However his father was a big country music fan who sparked an interest in Kenneth at an early age. Kenneth started learning to play the guitar when he was 12. His childhood friends: Chris, Pat, and Lenny started a band called 'Lenny and the Boys' when Kenneth was 14. By the time Kenneth was 17 the band had dropped out of highschool to pursue their minor success. Their music ended up taking off a couple years later... but in Norway, no one could quite understand why. However this success spelled disaster in 2019 when their were on tour in Nyheim, Norway. The outbreak left them stranded in Norway without anywhere to stay. Luckily a fan offered to share their home with the band. fast forward to September 16th, 2021: the group is locked inside their home while their neighbors bang on the doors. after a few hours, the mob realized that they could not get inside so they torch the building... Kenneth was the only one to escape.