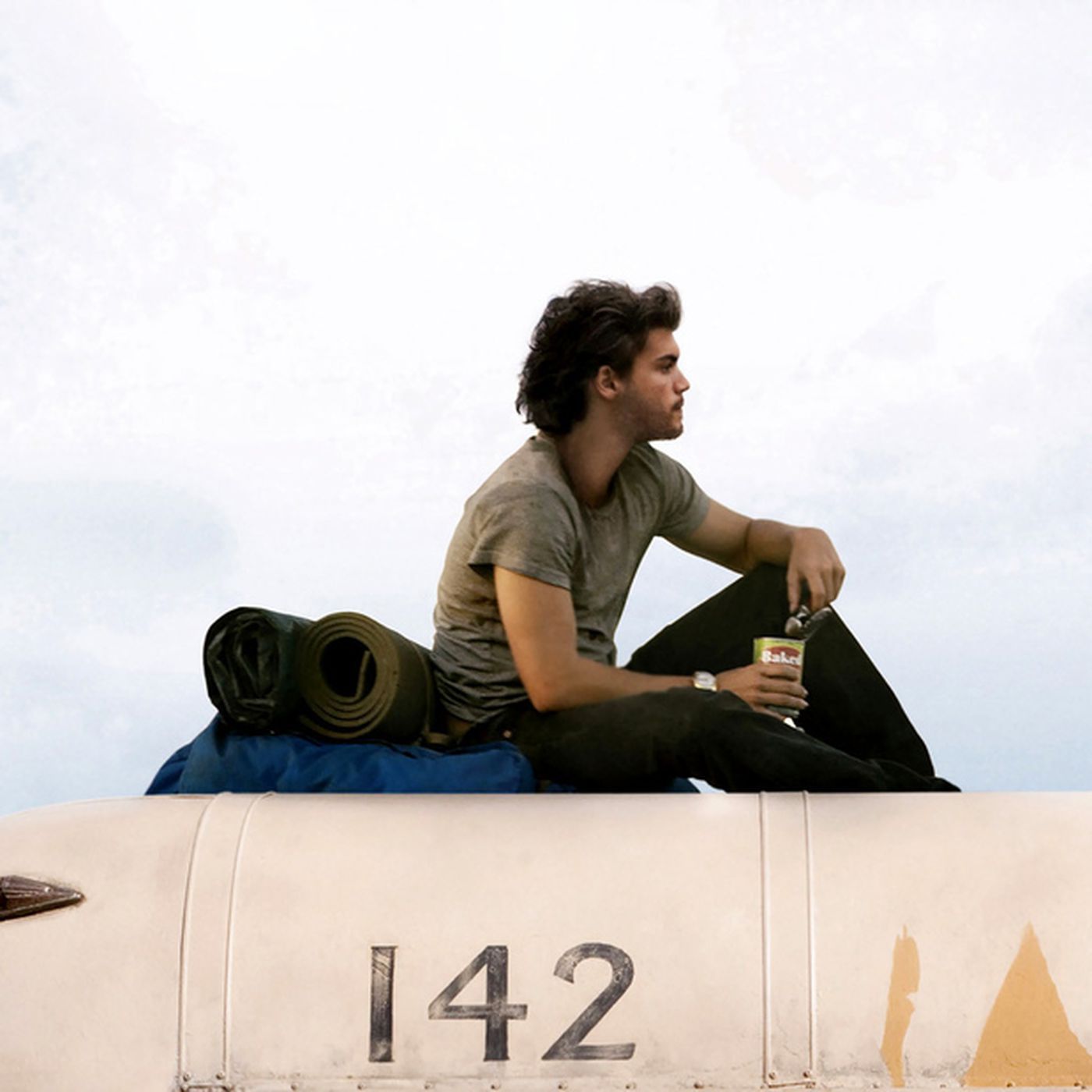 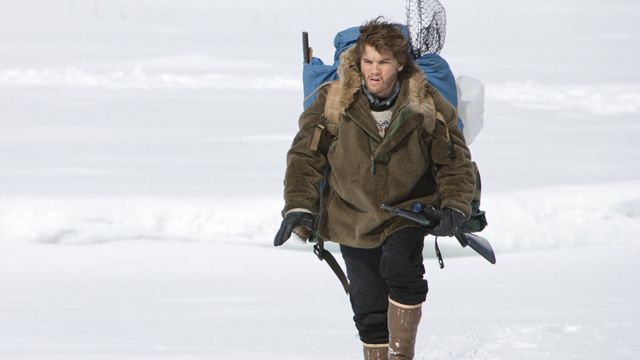 Personality: Intelligent, but ridiculously lazy to the point where most people assume he's stupid because he simply can't be bothered to do even the most basic things unless he really needs to. Not overly friendly, but not really hostile either - everyone gets treated with the same indifference.
Sarcastic, dry sense of humour, will tell you exactly what he thinks of what you're saying and won't really bother to be apologetic about it if the view is negative. If he cares about someone enough however, he'll do just about anything to keep them safe and happy, even if he has to sacrifice something in return. This just doesn't happen a lot.

History: Danny is an only child, born in Sydney, Australia, orphaned at the age of 7 when his parents died in a car crash.
He joined the foster care system and hated it with a passion, cutting himself off from all the other children and most of the people at school - and very few of those left were people he would really call friends. He contunually got into trouble with the law due to petty crime and he moved over to Norway at 18 with his childhood best, and he'd say only, friend, with dreams of backpacking all through the world. However, his friend died after getting the virus and he's not sure he's over that yet.

When he heard about the virus on TV - his first initial thought was 'LOL.'; thinking it sounded a bit like a post-apocalyptic horror film or some kind of nationwide practical joke.
It stopped being funny when they broke into the hostel at 4 in the morning and tried to eat him.