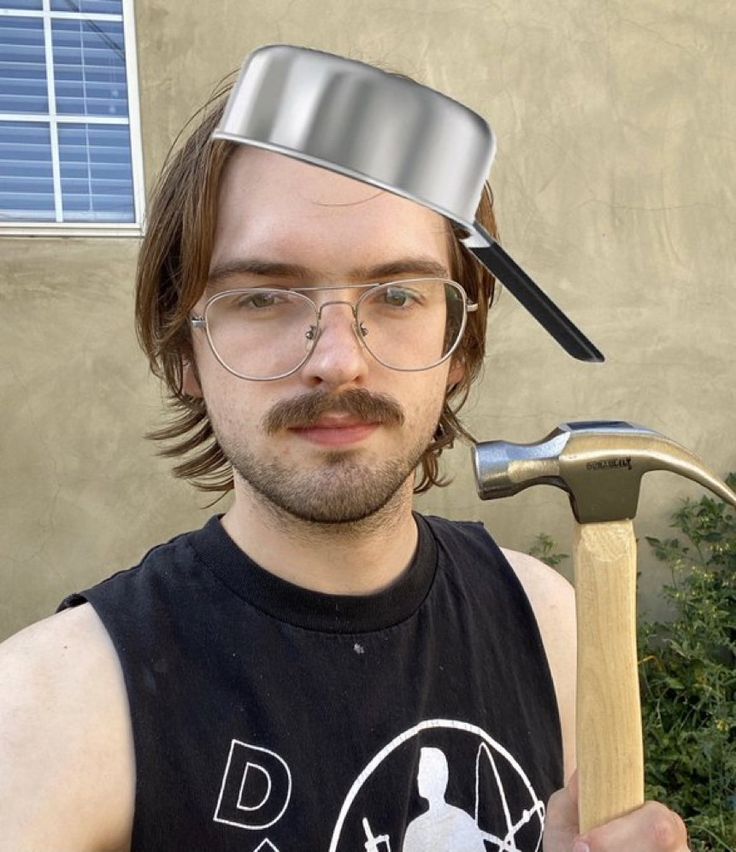 I lived a good life in suburbia, but never quite felt like things were going my way. I always wanted money and regardless of the well earned education, and jobs that followed; it was never enough. I started seeking thrill based activities to spark my adrenaline high. Eventually finding a good intermediate between riches and adrenaline through robberies and scams. I perfected the art of being a scam artist and traveled all around the country robbing small local businesses to increase my personal gain. I was eventually caught by police in my home town but was let off easy by my brother who was the detective on my case. He covered up my crimes as I committed them by keeping my local and getting a cut of my profits. Some of the other officers wanted in on the profits so I fled the country to the UK around 2018. Not long after that the outbreak occurred and I was locked down. Becoming extremely bored, I began robbing the other apartments that people had fled when the outbreak first occurred, assuming things would return to normal. After a while I saw social media posts mentioning Nyheim, I contacted my brother who I knew was tracking me to let him know that London was a dead end, and that I would be waiting in Nyheim. However, once I found a way in shortly after the spraying I saw a man turn and brutally attack his wife. I got him off only to be attacked and nearly bitten by him. Shortly before internet access was taken away from me, my brother left a worrying message saying he had gotten held up outside the city, but was going to get in and take me home.