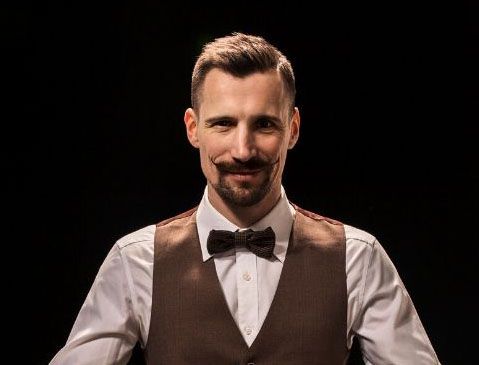 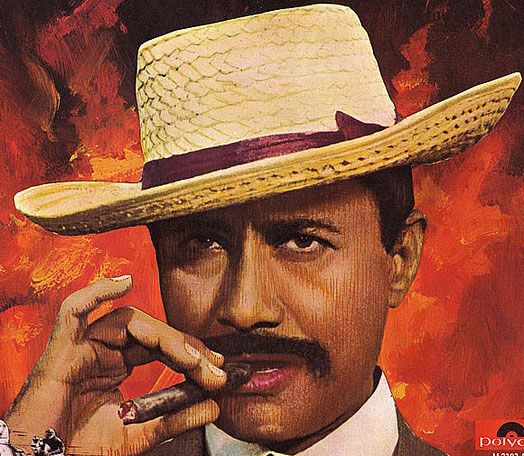 Carl is a 37 year old Degenerate gambler from Las Vegas.. He has been a hustler ever since his grandma show him how to play dice in the kitchen after school. He held a few jobs here and there but gambling is his main source of income. He plays craps and blackjack but specializes in poker. His reading abilities and sense of awareness are what has guided him in life and prosperity.. Carl is a line edger.. He doesn't necessarily break the law .. however if he can take advantage of a benefit to him he will. he is a very rational and strategic mind. He can see all angles then apply game theory strategies to figure out how to win.. He comes first over everyone. Until he met Sarah.. Sarah and Carl met in Las Vegas.. He was sitting at a Blackjack table as she and her friend sat. They hit it off and soon Sarah became a GF of 1 year... She was in for a huge surprise as Carl was planning on proposing to her....The apocalypse .. carl was in Vegas at the tables.. Sarah was in Los Angeles visiting friends...The day it all went to hell... Carl vowed to find Sarah .. throughout all the chaos in Las vegas Carl managed to gather all his prized possessions and jump into his 1500 truck and headed to find Sarah.. On the way the road is blocked and heavy heavy traffic, and crazy people line the streets.. Carl is forced to take side roads.. dark narrow dirt roads... its night and carl has been up since this all went to shit. He starts drifting off... falls asleep for a few seconds and crashes head on .. blacking out.. he awakes what feels like days later... he notices that his surroundings are quite different.. he awakes and start to walk down a dirt road to a sign he can see in the distance... the sign reads ... Welcome to Nyheim!!!!!