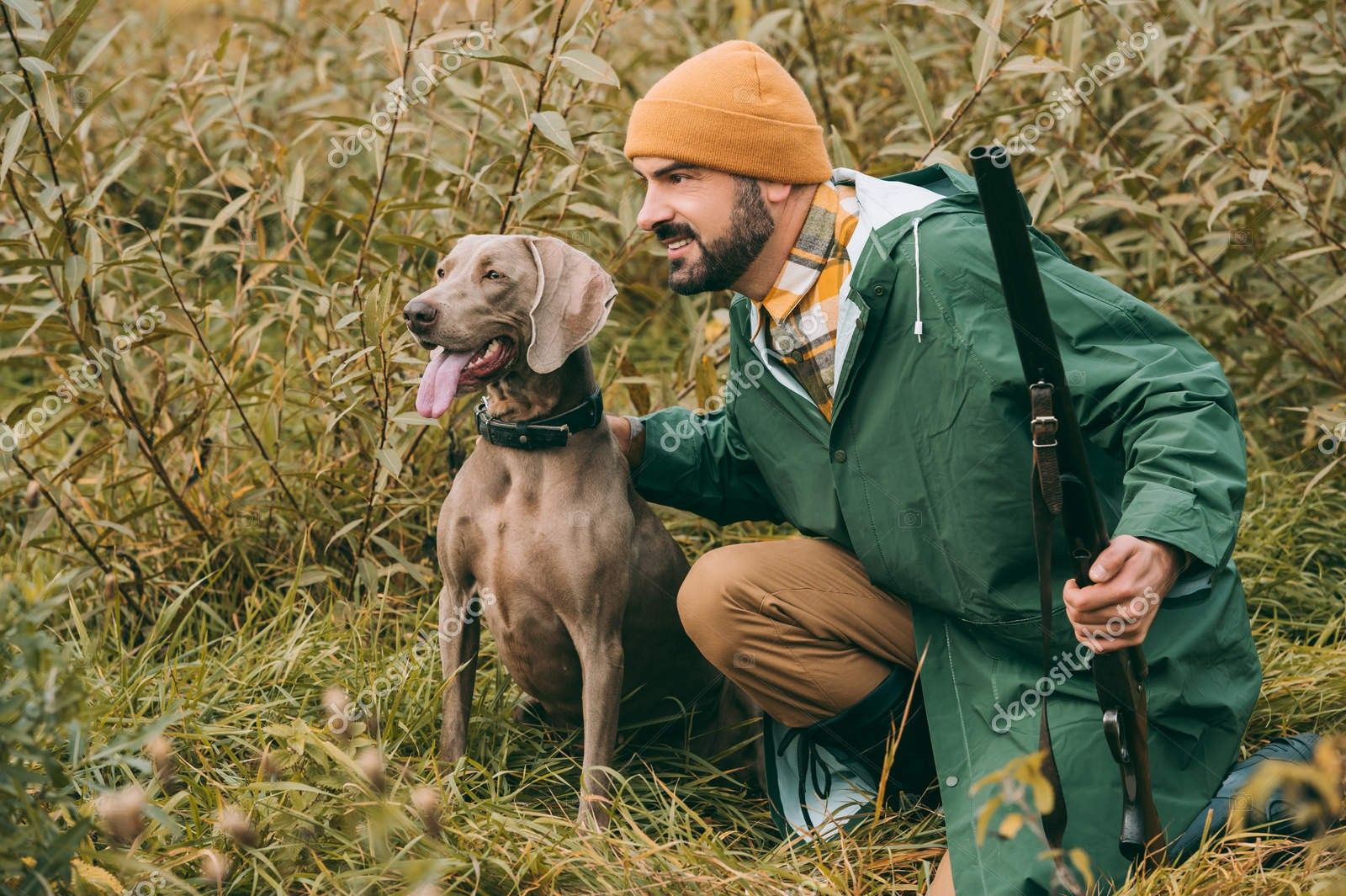 Carlos Murs was born in Argentina in a normal family of workers, no luxuries were granted during his childhood. His father wanted him to finish school and continue studying in university but his plans where others. His dream since he was a kid was to become a football/soccer player. Even he has permanent arguments with his father because their interests where opposite his mother was willing to fullfil his dream so she supported him.

He made a long way from the football academy. At the age of 10 his was first tested at a local Argentinean team called Racing Club de Avellaneda. He strated playing there until he was offered a formal contract at the age of 15. He started this way the fullfilment of his dream. His father died one year later of a heart attack so that was a throwback to his carrer. It took him almost 10 years of mental treatment to recover fully, in the meantime, he continued playing mostly as a substitute for Racing or was lended to other clubs in lower divisions. By the time he recovered and started growing his game again he was already 26, too old to be sold to bigger clubs in Europe competitive leagues, such as Italy, Spain, England or Germany. He then continued his carreer in Racing club where he finally succeded winning several tournaments and becoming an idol for the crowd and club. At the age of 35 he was offered a contract for  a club in Norway, the Viking Stavanger FK. He decided to go for it and retire there after a couple of years because this was his one and only chance to finally make big money and give his mother back some of all what she has given to him. Now, one year afert arriving and when he finally thought his life was going well, the outbreak happened