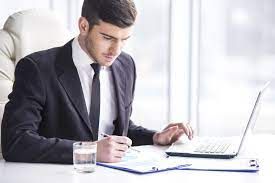 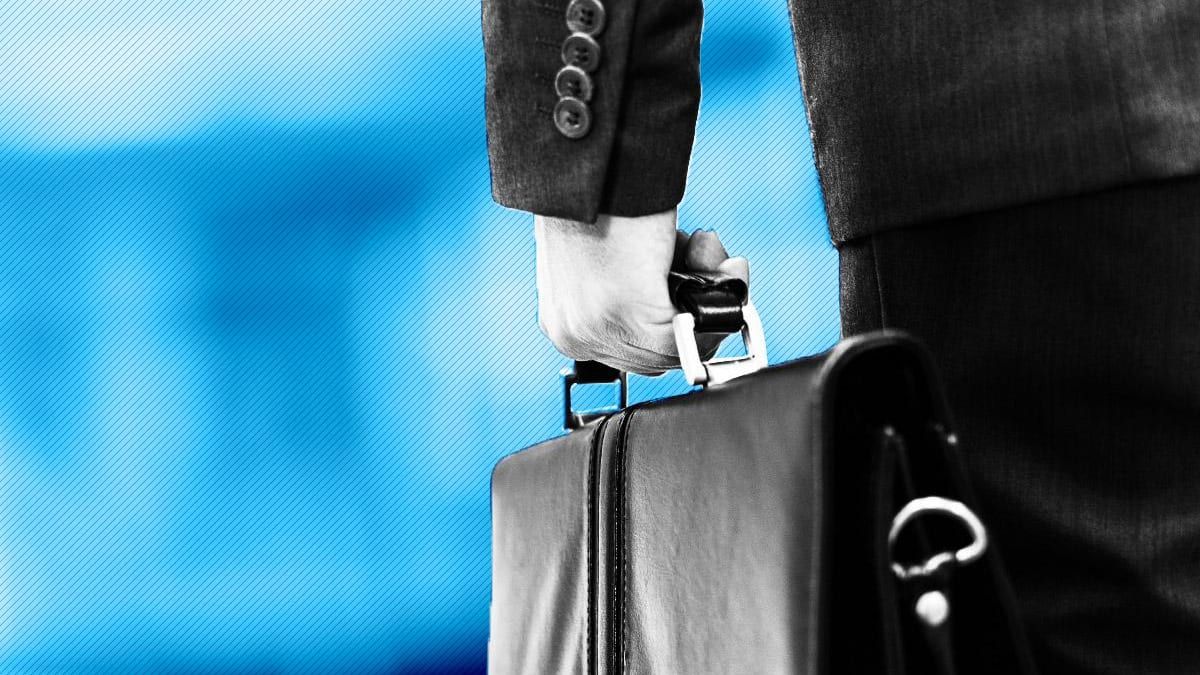 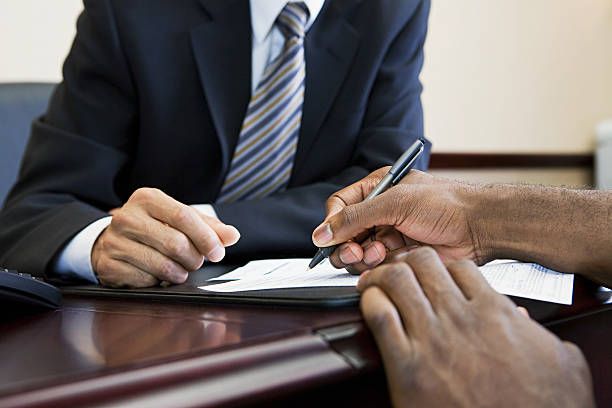 Raven Amendiares is son of Rogue Amendieres and Kostas Raptopoulos and was born in Night City which is a city located between Los Angeles and San Francisco on the west coast of the United States, near San Jose, California back in 1990. From the years he learned to live alone and be indepenent because his parents broke up,his father left for his birthplace in Greece and his mother stayed in Night City but because of her work as a mercenary and after in a nightclub,she was missing from the most of his childhood. Because of this reason he should be strong,clever and stand on his own feet.He was a decent student and he hadn't a lot of friends. He had the habit to talk about everything with his mother,a fact which made their bond almost unbreakable.When Rogue was at home,they stayed all night and discuss about his mother's adventures of her ''mercenary'' life. The fact that he hadn't a father figure and his mother was the most time out of the country,made Raven valnurable to bad habbits.In his high school years, Raven wanted to be more likeable and he adopted the ''cool'' things from the famous students.He started drinking alcochol and smoking ,but very fast he was involved in illegal things,such us weed usage and selling.Afther three years in the high school,at the age of 17,he got busted by the police,his mother came back quicky and with her acquaintances from her work and military manage to get Raven a lighter sentence of some months of community service.After that ,and a long and serius discussion with his mother, Raven understood that he should change habbits for his own good. After that he was dedicated to school and he managed to go to a univercity and study economics. At his univercity years, he had a relationshion with a girl named Ella, a student from the Norweigan city Nyheim. After their graduation, they decide to go live in Nyheim with Ella's parents, where they engaged and start working in a bank. They had a normal life in Nyheim, they had a dream to create a family and buy a nice and confortable house. Before the lockdown and when they want back home from work ,they had a car accident where Ella died and Raven got some serius injuries but he survived. Ella's death and the events after made Raven a depressed and sad man. Now he is just surviving and trying to find a new perpose to bacome the man he was before the chaos and Ella's death.