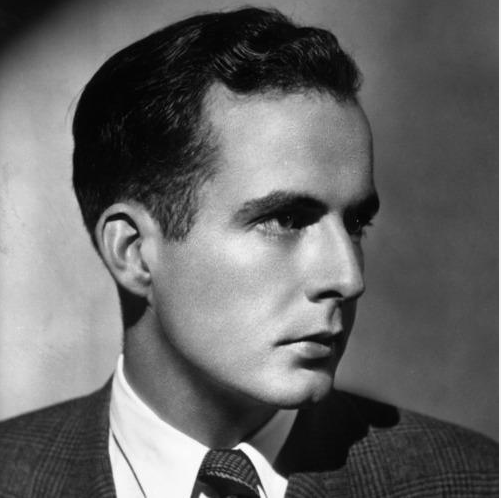 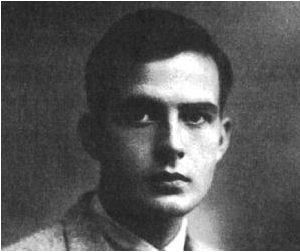 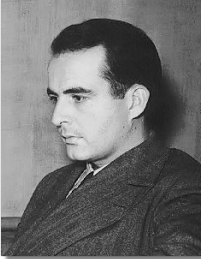 Born in Oslo, Norway, Thomas Torvalds lived a peaceful early life. His parents worked in the engineering field and after several years were offered a position in London by their company. Thomas immigrated to London, UK at age 12 with his parents. He grew up in a middle class neighborhood in Manchester, England. His parents separated when he was 14, but remained friends and provided a happy, stable home.Thomas graduated at the top of his class from Secondary School.  He attended Oxford University and attained a post-graduate Medical degree.He enjoyed spending time in nature and would frequently travel to the Scottish Highlands on camping trips to research herbs and other plants for medicinal use.His parents died when he was 25 from cancer. His mother from bone marrow cancer and his father who smoked religiously from lung cancer. Despite all the medical research he performed, he was unable to save his parents.Searching for meaningful work, he joined the military and served 2 tours as a combat medic before leaving the service. He worked as a medical consultant for several years before returning to Norway to live a simpler life helping others. After hearing about the situation in Nyheim, he found passage to the location to find a new path in life. Currently he can be found wandering about helping others if needed.