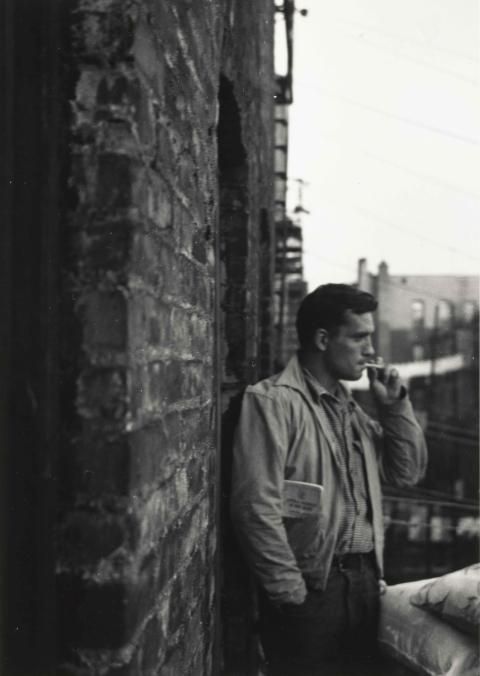 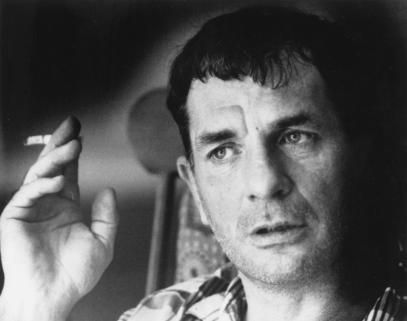 Henry Carlson grew up in a small town in Iowa with his grandfather, Bjorn Karlsen. Henry never knew much about his parents and was raised by his mother's father instead. His grandfather was born in Nyheim and fled to the states when Norway was invaded by Germany. Henry learned all about his grandfather's history throughout his life and knew that he missed his homeland.
Henry worked as hard as he could to save up for a trip to Norway with his grandfather, but as Henry got older he had to take care of his aging grandfather and the idea of returning to Norway became more impossible. The money Henry had saved up went towards aiding his grandfather's failing health until his inevitable demise to old age. Overcome with regret for never fulfilling his promise, Henry sold off all the inheritances his grandfather left him and purchased a one way ticket to Norway.
With nothing but a small luggage case and his grandfather's ashes, he tours through Norway trying to find his way to Nyheim. Unfortunately a virus outbreak hinders his travels and being a foreigner in a strange land Henry eventually ends up lost. Unable to return home due to shutdowns and lockdowns, Henry became swept up in the nightmare of governmental bureaucracy.
He was shuffled around from camp to camp where he witnessed the horrors of the virus. He was being transferred to the camp outside Oslo, but the napalm strike stopped them from continuing. Henry watched as the fires rose to the sky and felt absolutely hopeless about his situation. His transfer was redirected somewhere else, but Henry became paranoid that they would target the camp he was at next.
As PLIKT withdrew towards Nyheim, Henry's camp was seemingly abandoned and the refugees were left to fend for themselves. He joined a small group of native born Norwegians, none of which spoke English, but the one word Henry could catch was Nyheim. Eventually his small group found themselves at the gates of Nyheim.