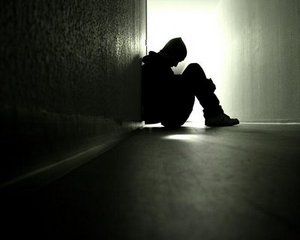 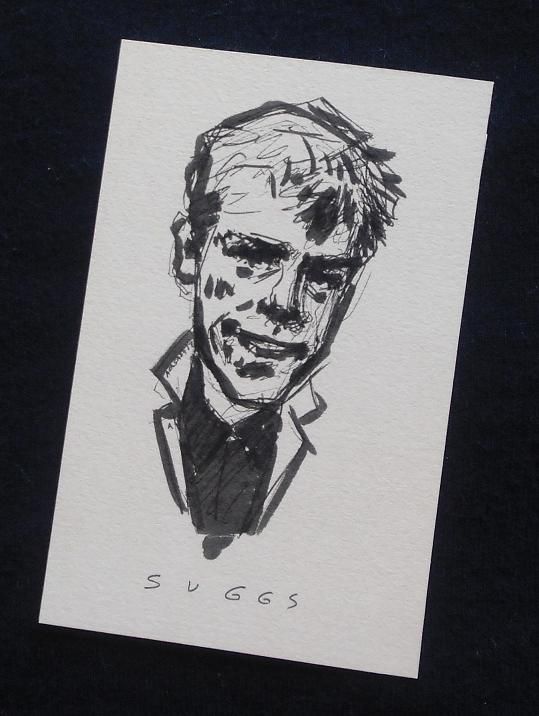 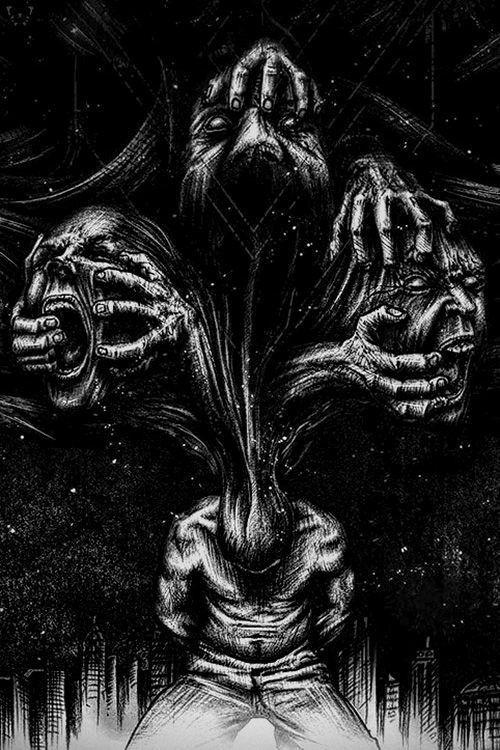 Angron woke up in his dorm in Amsterdam, same shit different day, the country has been in lockdown in fear of the global outbreak.
Countless romours have been spread around the world, some say the disease is only a mere flu others say you will become mad, he doesn't know what to believe the disease hasn't struck the country too bad... yet...

Suddenly a massive explosion could be heard outside, looking out his window from his dorm he could see a fire ball rise up coming from the city center.
Chaos ensues people start screaming even shots could be heard, what the hell is going on.
Angron recieved a call from his mom and his girlfriend Fleur.
His mom asked him to come home immediatly saying the chaos is spreading everywhere and that his dad is feeling sick, Fleur also asks to come help her she doesn't know what to do, they live on different sides of the city.
Angron decides to pick up Fleur first and then head towards his parents, on the streets the chaos could be sensed even more, Angron was driving as fast as possible to get to Fleur first, but suddenly someone runs across the street and he runs the person over, overwhelmed by dissbelieve that he ran someone over he went to check the person and he was still alive, suddenly he started attacking Angron trying to bite him Angron ran back to his car thinking what the fuck was that, that wasn't a person that was a monster! were the rumours true? are people turning mad?

Angron arrived at Fleur, he ran upstairs and found her alive, thank god she wasn't one of them.
They were rushing towards the other part of town where his parents lived, chaos was spreading everywhere ''people'' were attacking others, police was shooting on sight, atleast Fleur was safe.
They arrived at his parents place, rinning the doorbell noone opened, strange..
Angron forced the door and broke in...

He heard footsteps upstairs but no response.

They slowly went upstairs, towards his parents bedroom where the steps where coming from.
As he opened the door he witnessed horrors unimaginable, his mom torn apart with his dad crouched over her.

His dad turned around looking just like the monster he ran over on the street, he started attacking Angron.
Angron falls on his back trying to hold him back, he screamed Fleur to get a knife.
Fleur ran upstairs and freezed, she couldn't process what was happening, she dropped the knife on the ground.

Angron reaced for the knife.

Don't make me do this dad please don't!!

His dad not responding to anything he says, he was only trying to kill him.
Realising that it was killed or be killed he stabbed his dad in the neck, he died instantly.

Angron had always been an emotionally weak person, unable to process what had just happened he realized the he wanted to protect Fleur at all cost, but suddenly Fleur collapsed, her skin turned pale and she was coughing up black mucus.
He carried her to his car and he started driving out of town, trying to find a place somewhere safe but the chaos was spreading everywhere.
Fleur said it was hopeless, she knew she was turning in to one of those monsters.

Please Angron, dont let me turn into one of thos monsters... Please kill me when I turn...

Angron blinded by hopes of finding medicine to cure her, he ignored her pleads.
Fleur passed out again.

Driving throughout rural area, Angron stopped the car and pulled Fleur out tying to wake her up.
Angron hugged Fleur for the last time and put her against a big tree with a nice view of the sunset.

Pease dont make me do this Fleur, please I beg you...

After what had just happened Angron became insane, wandering of anywhere trying to keep his mind togethere, tying to find purpose in life again.