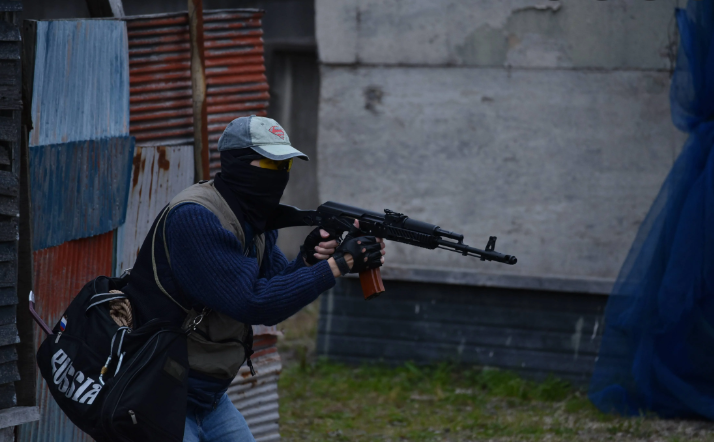 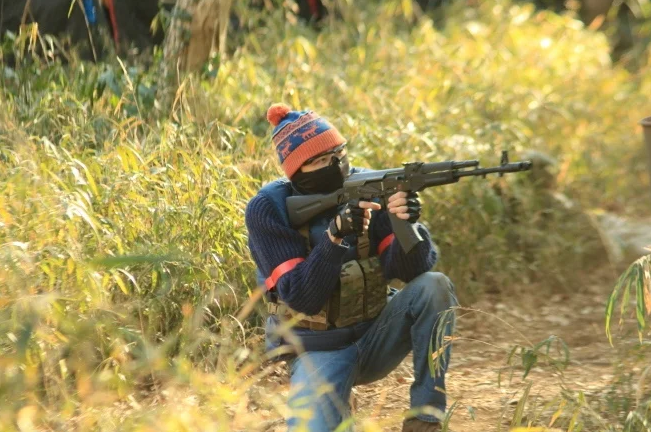 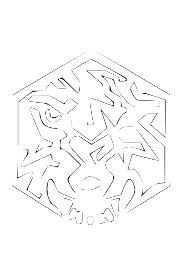 in his mid childhood, he would be acquainted with a local gang and would do some of their dirty work like transporting a suspicious bag somewhere with a old bike to make extra money for his family. he would start talking and befriending with the gang members, with the gang trusting him more and more, he would do more serious jobs with them, he would kill a person when they get tasked with doing driveby on a "bad" fella. this would take a toll on his personality and would make him Hostile towards people. he would rise up and have his own alias, being knowns as "Dealmaker", doing deals for the gang, rising up their income. his family would be sad for him and disappointed of him for doing bad work. but for him, it felt like usual work. it was the only type of work he knew, after all. 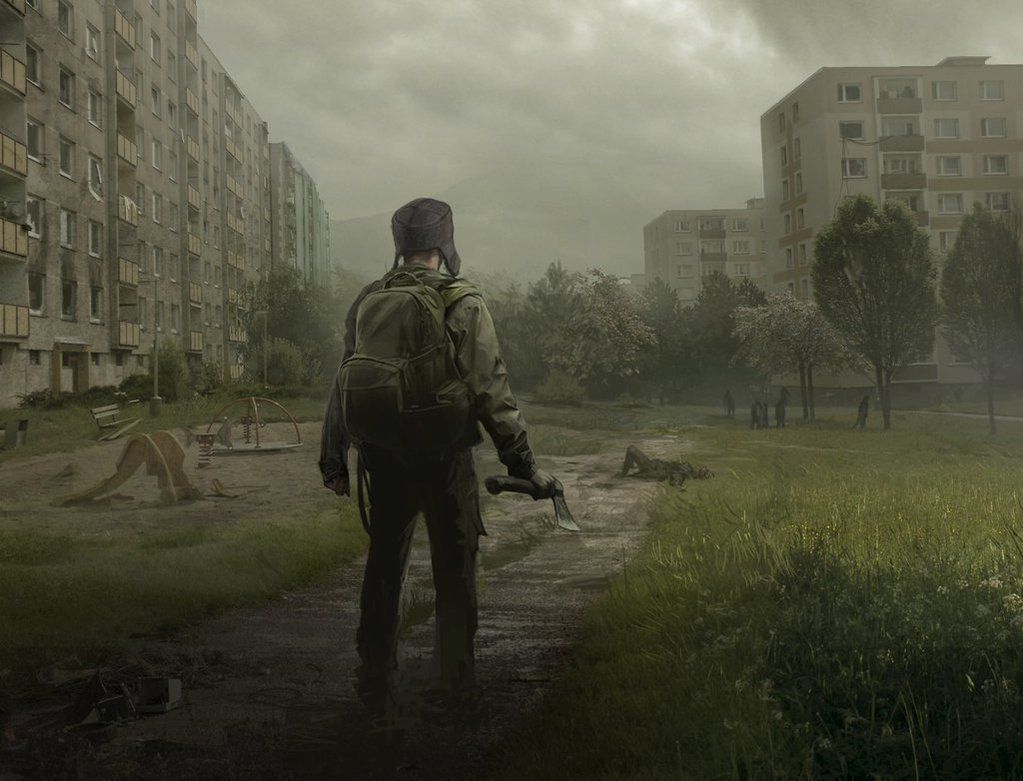 The world would erupt into chaos, a city in chaos, people in distress, Civilians arming up and creating their own gangs to survive, your usual civilian, Turning into a bandit. a good amount of the soldiers in the military would desert, the battalions that still exist would be depleted of any logistics and supplies, low in morale.

A duo of Russian soldiers that deserted from the 1st Guards Tank army, Russian Ground Forces. Turning into bandits. 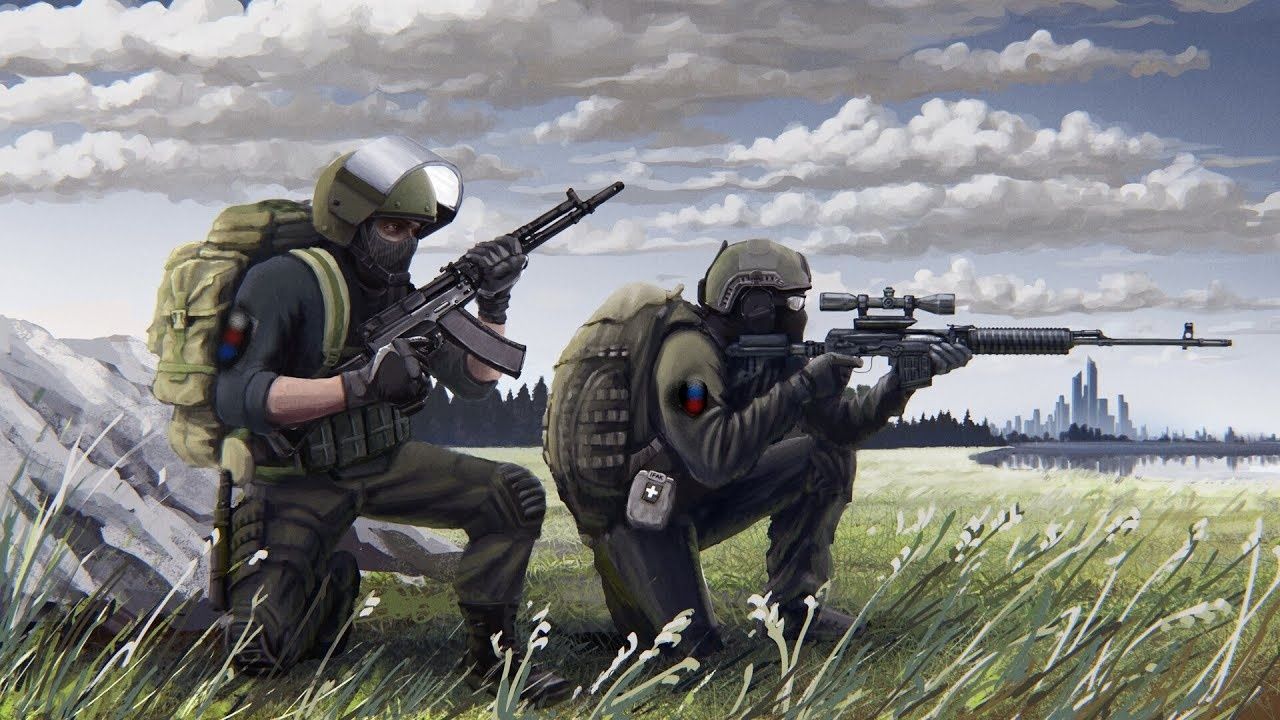 in the months of the infection, A big chunk of the gang would be either infected or shot dead. Reshala and whats left of the gang, along with a corrupt police officer  would start travelling and would move around scandinavia, causing banditry and chaos.