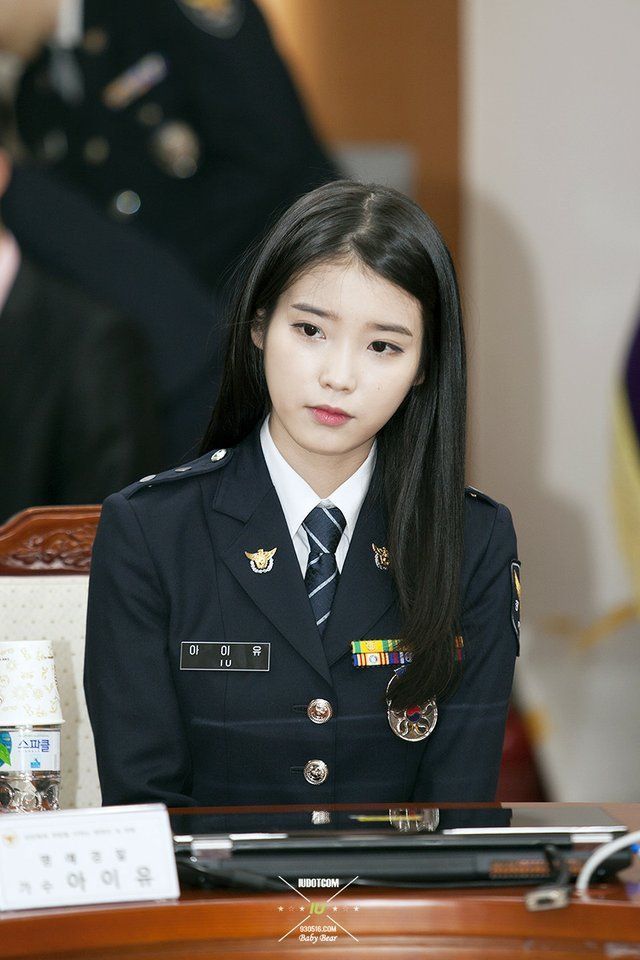 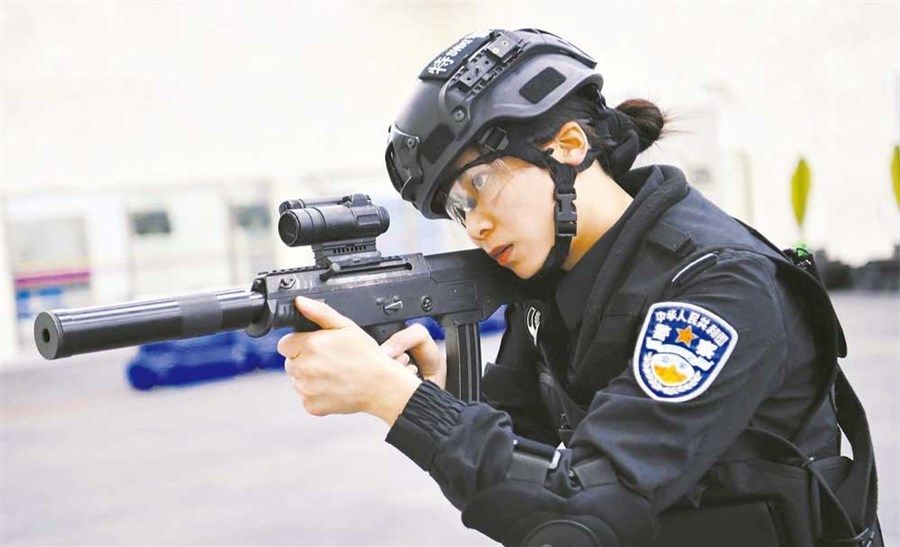 As an orphan American kid in Norway, Taiga didn't have much, when civil unrest was commonplace Taiga had just wanted people to simply calm down and do as they were told. During her teen years living as an orphan, a lot of other orphans had caused trouble, this is where she met her role model Officer Eevi. Having become obsessed with the Police, Taiga joined Police Explorers and volunteered as much as she could. During her first year on the force her friend and role model was killed during a firefight, filled with determination, Taiga worked hard to fill the shoes of her friend and eventually applied to become SWAT which she was accepted. After training for SWAT a small bit, total collapse had happened. Taiga is also a natural gun lover, obsessed with all guns and shooting guns. She has had a wide variety of guns from her civilian and police career. Taiga has also always felt safe in body armor and helmets. During her first days in the outbreak she had roamed with some police officers and armed civilians rescuing anyone stranded. Though she would like to of stuck with them, people who had taken advantage of the outbreak had attacked her group for supplies. A grenade had knocked her out, she had woken up mid gunfight, dazed and confused. She just walked out of the combat and kept walking until she slept in a burnt out tank. She awoke and realized that she wasn’t where she was supposed to be. Upon realizing that she had left her group. She realized that they were most likely dead and that either way she was outgunned and outmanned. Zombies had now just become the least of her problems. She has heard of foreign forces going to Nyheim, possibly to help and she wants to join them to help restore Nyheims law and order. But until then she has been going town to town attempting to help people and looking for people who have similar interests, looking for allies to help her rebuild. Her resent for murderers has caused her to be more combative then previously where she would be held by the law. But she feels the law should be restored as it is where she has to be more harsh about it. When Taiga isn’t killing zombies or attempting to help people she is looking for stuff that can be useful to her. She has grown her love for guns and continues to build her arsenal of firearms. Having been a police officer she keeps an eye out for groups of criminals to stay away from, and looks for groups of good people to help. But for now she roams Nyheim trying to instill law and order into these new lands, armed with her police knowledge and her advanced knowledge of firearms.