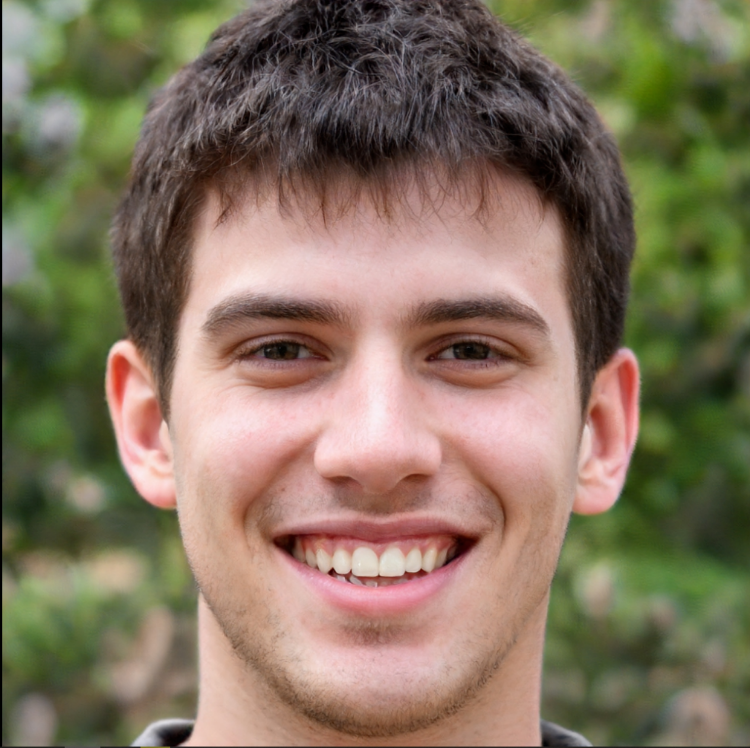 Turns out all you need to have to survive is a little bit of spirit and a WHOLE lotta luck. A little bit of deductive reasoning wouldn't hurt either.

Born In Tuscon, AZ, Markus lived a fairly normal and prosperous upbringing. His father was employed at Kitt Peak Observatory as an observational astronomer, because of this, Markus grew quite fond of the night sky and wanted to grow up to be like his dad. Lucky for Markus, he was naturally gifted at math, and at age 17 he was accepted into the University of Arizona to study astronomy, but this wasn't enough. Markus had grown more interested in the physics behind the existence of these celestial beings and how the world around him works. When Markus applied for graduate school, his goal was to study that of particle physics. He had done well enough to score him a once in a lifetime internship at CERN in Switzerland. This is when things went downhill. Lockdown had started a few months after the virus was discovered in 2019, leaving him with no way home to his family. Markus, however, was still dedicated to his learning experience, so he paid it no mind, until they had announced that they will not be permitting entrance to the facilities for the time being. With no job and no home to return to, Markus was forced into isolation until things returned to normal. They didn't. As things began to spiral out of control, Markus scoured for a safe place to reside. Based off of regional statistics and population density, his first choice was either Finland or Norway, since both had record low cases even when normalized to their population, so he began his journey. After months into his travels, he had made it through Denmark and into Sweden, but had heard word from a group of survivors that Finland had recently been overrun with too many infected for even the Finnish and Russian army to hold off, so he instead went for Norway. By this point, the dead had began to roam the streets, and he had no choice but to fend for himself. He had managed to find a rifle in the trunk of a crashed car with a little bit of ammo, which came in handy in tight situations when he couldn't make it around the dead. He learned to scavenge, hunt, and survive with the help of a couple books over survival, since this was all a new concept to him. Luckily Markus was a fast learner, and before long, he had his own rhythm for survival, kill or comply. On September 22, 2022, he had finally made it to the city of Nyheim. Markus decided its time to settle down, for this is probably the best he will get.