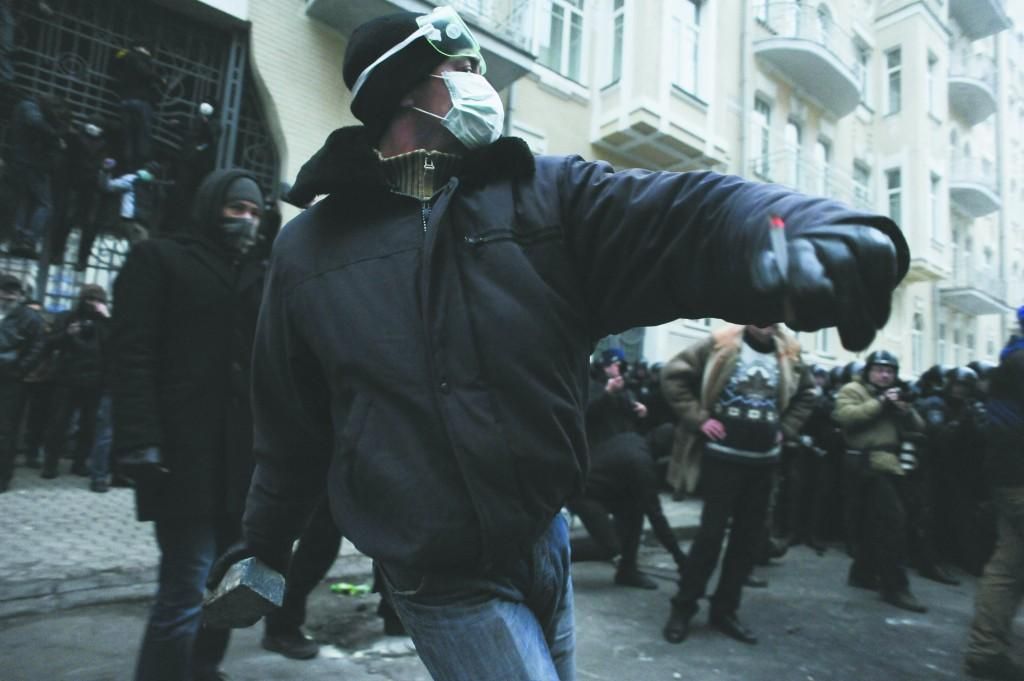 Bogdan was born into a poor family in Smolensk not having that much of a future set in motion for him, since his plans in life were rather bleak to say the least he decided to make a name for himself as a military man having seen all the old patriotic propaganda films from "The Great Patriotic War" and victory day parade marches he was overwhelmed with a sense of pride in himself for being a Russian so he signed up said goodbye to his family and left to join the Armed Forces of the Russian Federation after some time he grew bored of mundane infantrymen life and lost alot of his sense of national pride and decided to fight for different reasons saw an opportunity on a new front in Norway.