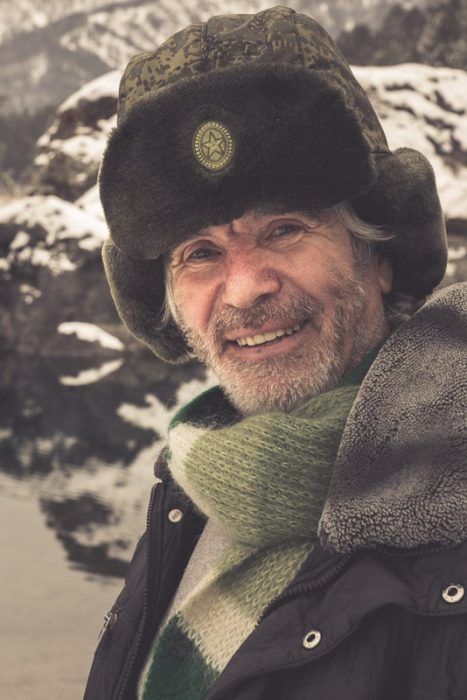 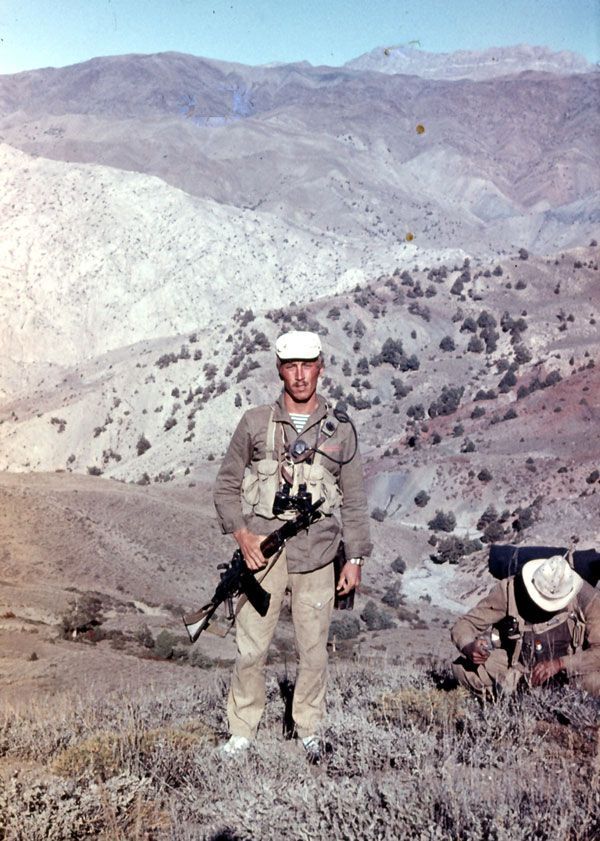 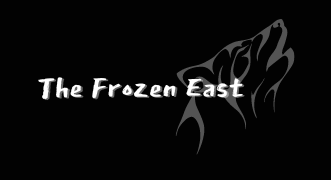 Gennadiy was born in Yakutsk, Siberia - best known as the coldest city on Earth. The oldest son of a miner, his family had left western Russia as part of the mass transfer of labour to the east, overseen by the Soviet government.

Life in Yakutsk was tough. The summers were mild and the winters were unforgiving. Through his childhood in the far east he learned the skills of survival. He went on hunting trips outside of the city with his father, Lev, and two brothers, Dima, and Kirill. He learned how to shoot and prepare meat that he would bring back to his mother Katerina. While out in the frozen wastes it was not uncommon to encounter wolves. Gennadiy became very capable of dispatching them with vengeance.

Gennadiy joined his father in the zinc mine until one day in October 1986, when at the age of 20, a letter arrived at the family home. The letter stated that Gennadiy was to report to his local military center for induction.

Fearful of his fate and with a hug from his mother and a handshake from his father, Gennadiy left the family home, knowing he would likely soon go off to war.

Gennadiy entered Afghanistan in the summer of 1987 atop a BTRD. With the situation in the country deteriorating, his unit was corralled into its forward operating base, rarely going out on patrol. It was too dangerous to travel by vehicle due to Mujahideen mines, and suicidal to travel by helicopter because of the American-made surface-to-air missile systems dotted around the valleys, his unit was forced to travel on foot. On several occasions his unit was ambushed, taking heavy casualties.

During his time in Afghanistan Gennadiy witnessed horrific sights. He lost friends, he took lives and he saw the immense suffering the war caused on the local population. Eventually he became desensitised to it.

The war ended in 1989, with Soviet troops withdrawing back across the border. Gennadiy had survived the barren sandy hell. Now it was time to return to a normal life.

Gennadiy struggled to reintegrate back to civilian life. He dwelled on his time in the war, fearing his desensitisation has stripped him of his humanity. He struggled with depression and alcoholism, compounded by the fall of the Soviet Union. Life was harder than ever.

All Gennadiy knew of adult life was war. He felt this was his only option to cope with his struggling existence. He became a gun for hire, traveling around the former-communist world, fighting in the Balkans and Chechnya for the highest bidder throughout the turbulent 90s. He eventually had to flee Chechnya as hostilities began to peter out, finding himself traveling around the west. 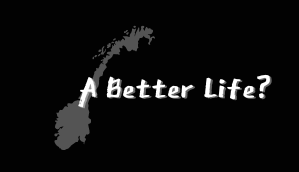 Gennadiy eventually found himself in Nyheim, Norway. It was familiar enough to his home in Siberia, the stifling cold and the relentless wildlife. He knew he had to slow down and bring peace to his turbulent life. He tried to settle down and tried to put his troubles behind him but the nightmares persisted. He continued down the dark path of alcoholism and sorrow but deep down, thinking back on his childhood and thriving in horrid conditions, he knew he wanted to survive. The outbreak gave him that purpose. 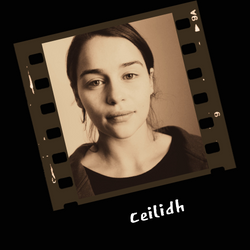 When you speak it hurts my soul. You get to the point quickly. I like that. You are a strong leader. You remind me of the women back home.