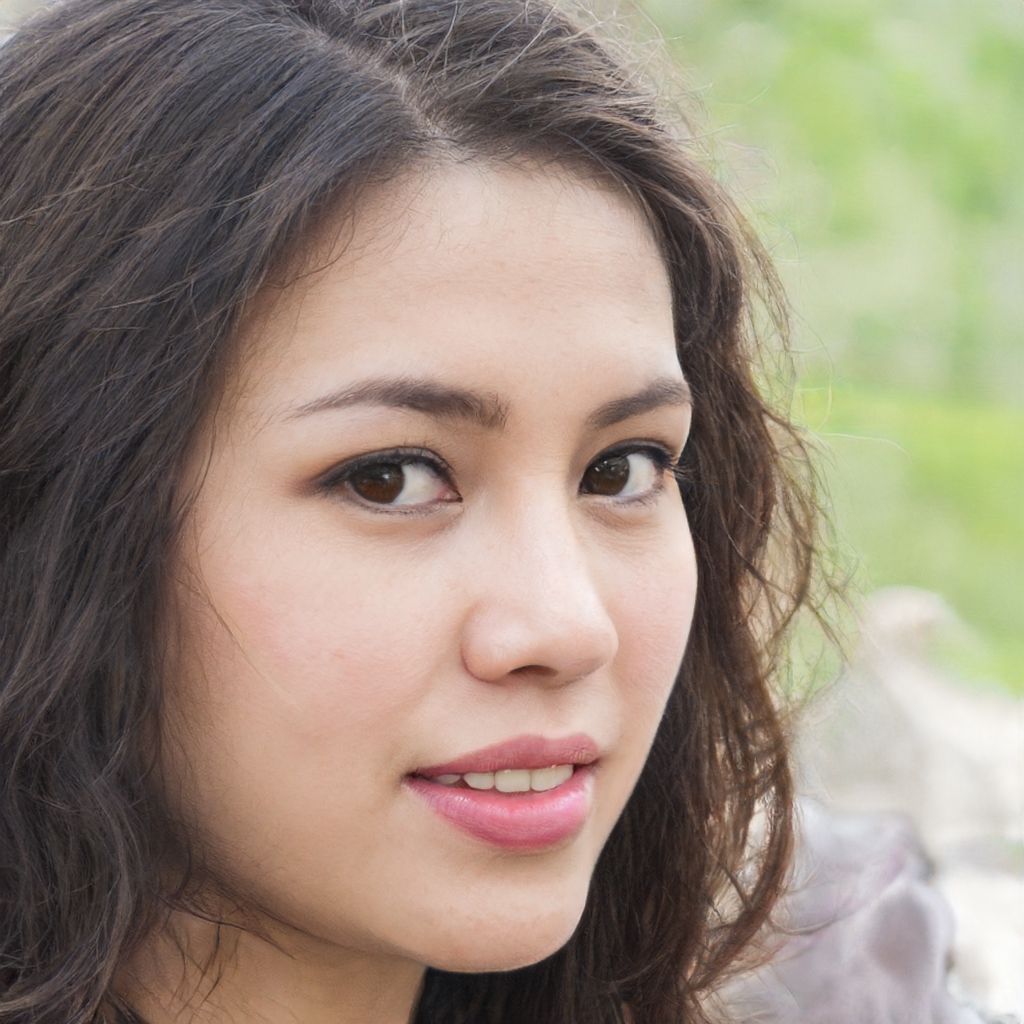 Zoey was born to a loving mother and father in rural Montana in late 2003. Her father, a farmer, provided for her and her mother, a second-generation Filipina immigrant. Her father was always preparing for some sort of world-ending event, storing years' worth of food and water in a bunker below their house. He made sure his family knew how to operate a firearm, and how to maintain them. He taught his kin how to hunt, clean their prey, and properly cook it. Zoey grew up amongst many others like herself and her father and thought nothing of it.

Zoey graduated high school and, against her father's wishes, she left home for a gap year before resigning to a life of running the family farm. She had no intention of returning.

After travelling northern Europe for a while, she'd heard tale of some great deer hunting spots in the woods near the Finnish coast. She went and bought a rifle, and some basic gear, and went off on a month-long trip in the woods. When she returned, everything had changed for the worse. Stumbling out of the woods into Nyvoll, Zoey was attacked by a zombie while asking for directions and dropped her rifle. Fleeing into a nearby abandoned firehouse, she found an old fire axe and used it to make her way to the wilderness again. She's been scavenging military checkpoints and hospitals since, avoiding civilization when possible.