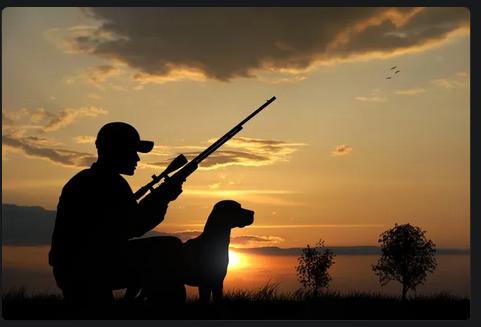 Jacob is originally from the North West of England but moved to Sweden at the age of 24 due to issues with his family life back home. After he moved he took up hunting and started to become a fantastic hunter even taking part in shooting competetions. Jacob can use a variety of different weapons in a variety of circumstances.
Jacob can track extremely well without getting spotted, learning movements and patterns of behaviour. Jacob always trys to keep to himself but can work extremely well with other people as long as it benefits him.
When Jacob lived in the UK between the ages of 18 and 24 he had worked in the marine ship design industry at a company called Cammell Laird which was based in the North West of England. After living in Sweden for a few years, In October of 2018 Jacob decided to move to the coastal city of Nyheim and took a job in the shipping industry as ship designer, working on some of the last few ships prior to the outbreak of the pandemic.