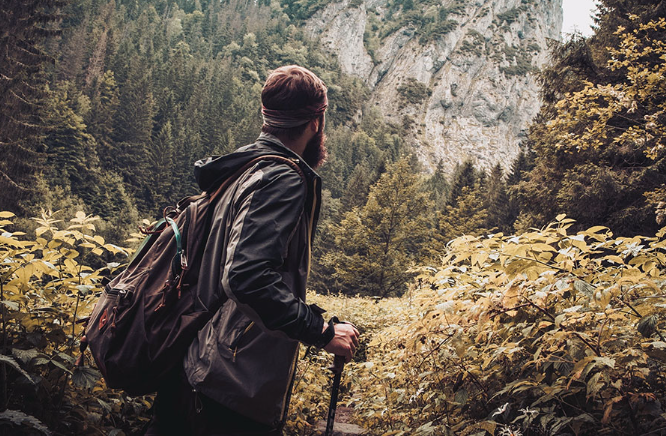 Rickard had an avrage swedish childhood as a singleborn, he grew up in the forests of Mosstena with his mom and dad. This was a perfect place for his dad to show him about his intress of the wild wich Rickard loved. Rickard was a hard study of the wild and loved to walk and travel by foot, so later in life he decided to try some longer hikes up north. This led him to meet up with Svempa the hunter, the two of them got along just fine, and could learn alot from eachother.

When the outbrake came Rickards family was already deceased, he had a feeling that everything was better up north than at home. So he went up north in hopes to meet up with his old pal Svempa to make a new life. this led him to Nyheim where Svempa already was and Rickard was welcomed in to his camp. Only a couple of weeks after ariving Rickard was out fishing in the northern part of Nyheim where he located a Brittish fisherman. this fisherman was more or less dead when he found him, Rickard felt like he had no choice other than help the poor man.. He did not know this was the lowest brittish scum you can think of.