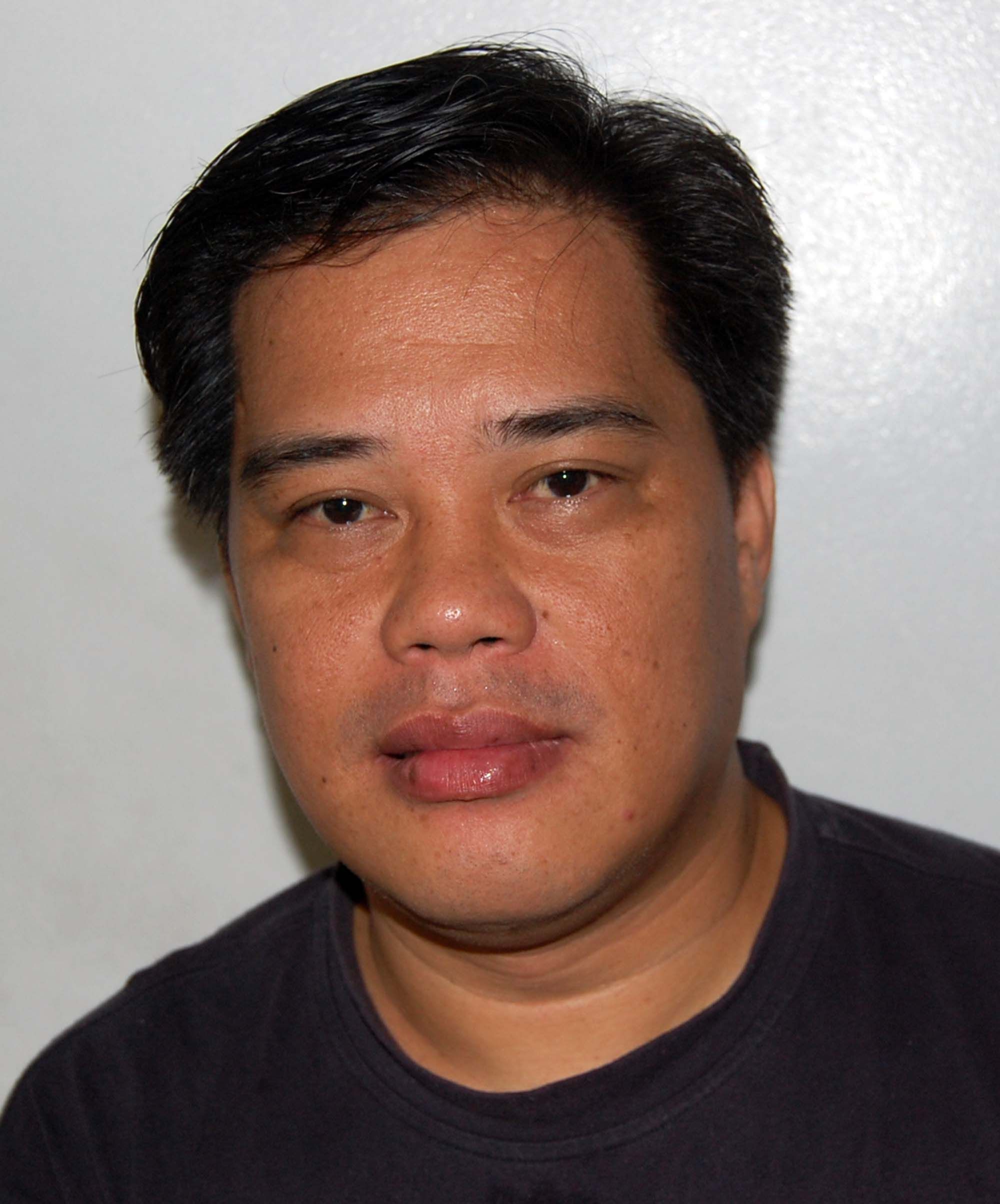 Ezekiel “Zeke” Peralta was raised by his first-generation Filipino immigrant parents in his hometown of Spring Valley, Nevada, on the outskirts of Las Vegas. He grew up hunting and offroading in the desert with his father, and learned basic survival skills from him. He studied architecture at a university in California, and worked for several architecture firms in the Las Vegas area, focusing on residential homes and small apartments.

He traveled the United States often and met a man on a ranch in Montana, Clint Morris. Impressed with the massive log cabin he’d built, Ezekiel discussed homes with him and an idea Clint had for a television show on HGTV. The two would join and starred in the show for 9 seasons, flipping, renovating, and building houses across the country and the world, Zeke managing design and Clint managing construction.

In 2019, a new season of the show began, taking the two to Scandinavia to research local and historical homebuilding techniques, where they became stranded from the pandemic. Trapped in northern Norway, with countries and businesses shutting down in the midst of the health crisis, neither could find a way home.

Avoiding all but the most necessary contact with other people, they traveled and survived on what little they had and could find around, seeking out assistance from English speakers. As the pandemic worsened, supplies and aid dried up, and they learned of one of the last places international assistance was available; a melting pot of a region called Nyheim. In an enclave of Americans and other English speakers, Ezekiel found a group where he could have a role in assisting others and safeguarding the region, and hopefully wait out the pandemic until the world could become stable again.