My name is Iva.
I was born in Kamyshovo and I love my hometown. The community of Kamyshovo was awesome. Always friendly and open minded even though outside of this little town people starred at me and my family almost my whole life. Even now, it has not changed.
My grandparents, Adongo and Zolo immigrated in 1960 from Africa to the Soviet Union. From there, they later moved to Chernarus in 1964. 1965 my father, Alois was born. They gave him a chernarussian name to show how fond they are to there new home, Chernarus.


When my father was a little child, no one wanted to look after him. They denied him kindergarten... just because he was black. I think he had a difficult childhood... much more difficult than mine.
1986 my father married a beautiful chernarussian woman, my mother Katka. They decided to use her last name after the wedding. She gave birth to me in 1991.
My granddad and my father build their own business and opened a shop in Kamyshovo, trying to sell fruits and vegetables from overseas. It was hard for them because people would not buy anything... in the beginning at least... just because they have been black.


I was the only black girl at school for a long long time and I had to deal with a lot of bullshit. I had to prove myself over and over again. They called me names, they tried stealing from me and they said I would not belong in this land.  And yet I had a lot of good friends who did not care about skin color at all.
Overall, my childhood was pretty cool but scary at the same time.


During my teenage years I helped out at our store as my grandpartens where getting old and tired and needed the help. I loved to work at our shop as many tourists did buy at our shop. I got to meet so many lovely people. That's because my mum was earning extra income as she did rent a airbnb apartment.
I finished school, still lived at home and startet to work fulltime at our store. I saved all my money because I had one dream.
I was 21 years old when I thought I had enough money saved. I talked to my Dad and as always he was supportive.
My own Bar.

When I was 23 I opend up my own bar in Chernogorsk.

My business was doing great. Sometimes it felt like I am some sort of attraction and people would come to have a drink, just to see a black bar chick. I did not mind, they did bring money. People talked about my bar and it soon became some sort of famous, not only for locals but for tourists as well.
I had my own apartment right above the bar and life was going good for me and for my family.
Throughout the years I had different guys at my side but not for very long. I am just not a person to stay with one guy for very long. I dont know why but most of the time it seemed I was to independend for them.

The longest relationship I had lasted for about two years.

Overall, I am good with being alone.


Six years later and my dream is gone. Everyone I loved and everything I had is gone.


2020 started good. I had people coming into the bar regulary, I had different events every weekend and we had more than enough touristis coming in.
Mid february my grandparents and my mum got sick with the flu. First to die was my grandmother, my grandfahter followed her two weeks later. My mum stayed at least three weeks in the hospital but was sent home in march.
She seemed fine at first. Because of the quarantine I stayed with my partens in their home. I had to close my bar and leave everything behind.
We noticed first in April that something did not seem right with mum. She started to behave strangely. She got angry and she stopped responding to us.
Soon we figured out that she was not the only one. Everything started to change. First there have been military and roadblocks to make sure everyone stayed home. Then we saw more and more people which seemed to behave violent. All communication or updates stopped. People raided our store, destroyed everything out of pure fear about what was going to happend.
It was chaos. There is no other word for it.

Soon after my father got sick.

He locked himself in his bedroom and ordered me to stay away from him. There was no way to bring him into a hospital, believe me, I tried. He died 9 days later.
Since then I am alone.
I never imagined that something like that would happen. It's like a bad apocalyptic movie.


This is how the world ends.

Not with a bang but with a whimper. 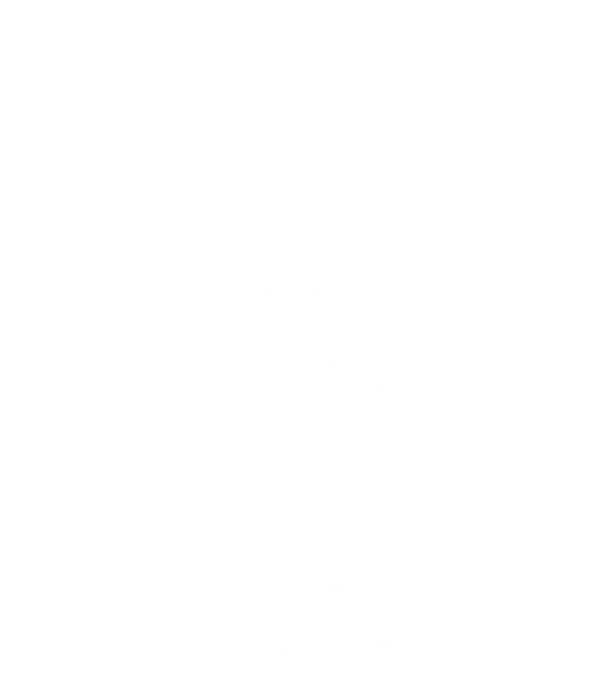 A few weeks into the mess, I ran into a guy. I knew him... I just did not remember right away where from... till he spoke to me.

He was a bouncer from the Zima family in town. Different bar's and clubs belonged to them. Overall well known and respected people... but in my opinion some of them seemed kinda shady.

His name is Yakov.

He came into my bar multiple times a week, always friendly with a cute smile.

Normaly he ordered Vodka... only sometimes a double shot espresso.

He always had my attention when he was there and from time to time... when I was not too busy, we had little chats. I even went to see him in my bar on my free days... thats how intererested I was in him.

Now, we've been walking around for weeks and I really fell in love with him.

I am pretty sure I did not meet him just for nothing.! 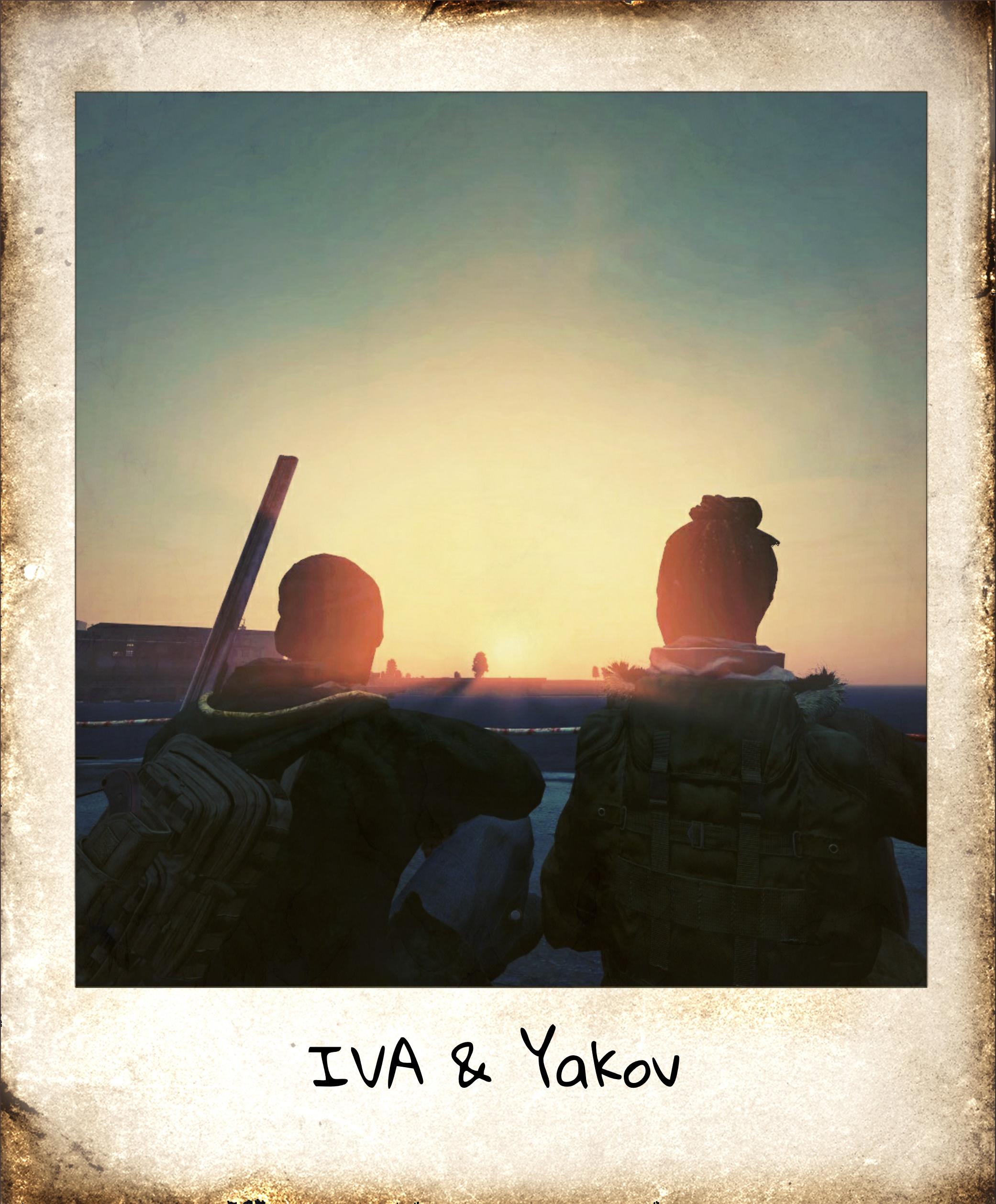