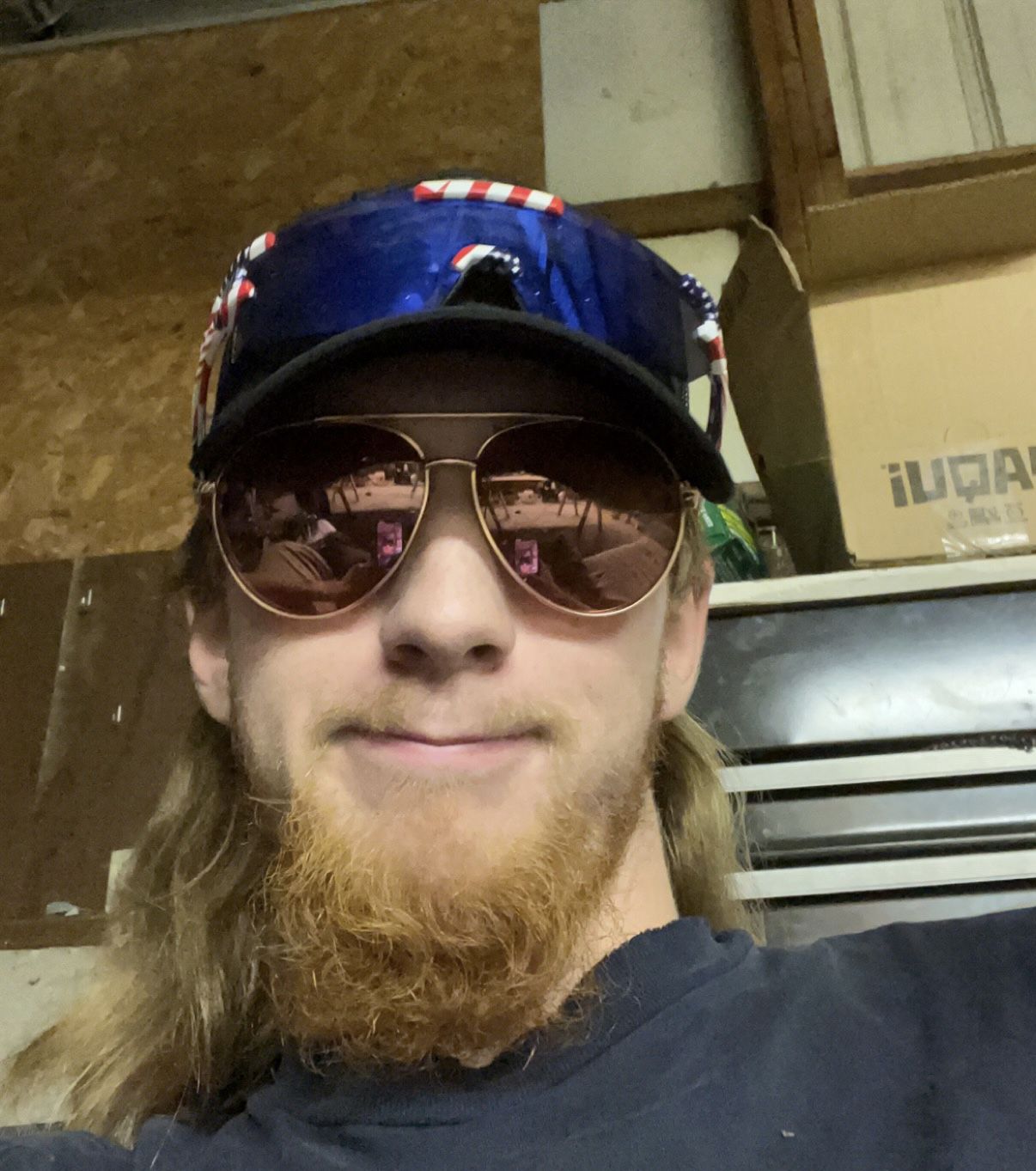 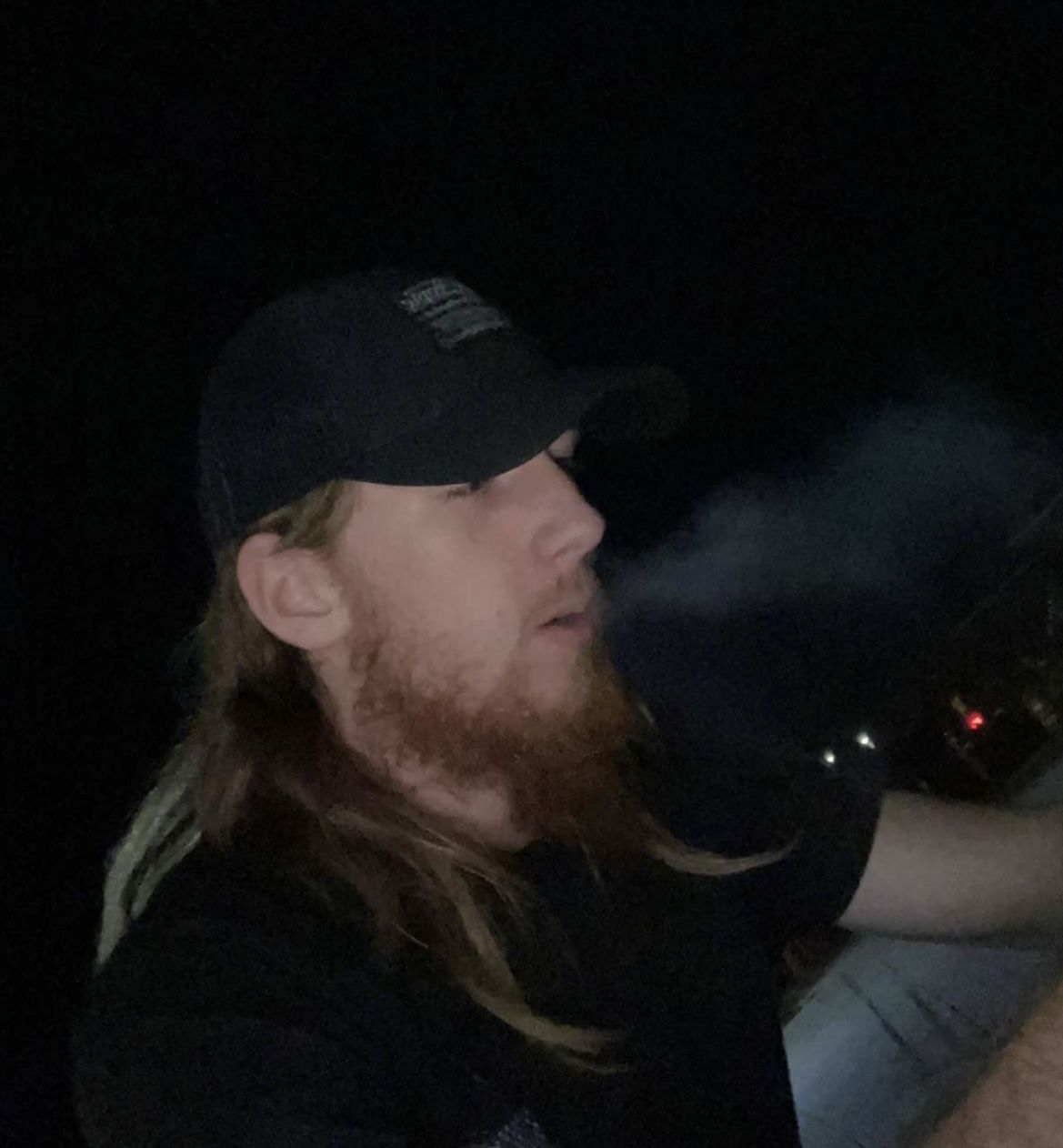 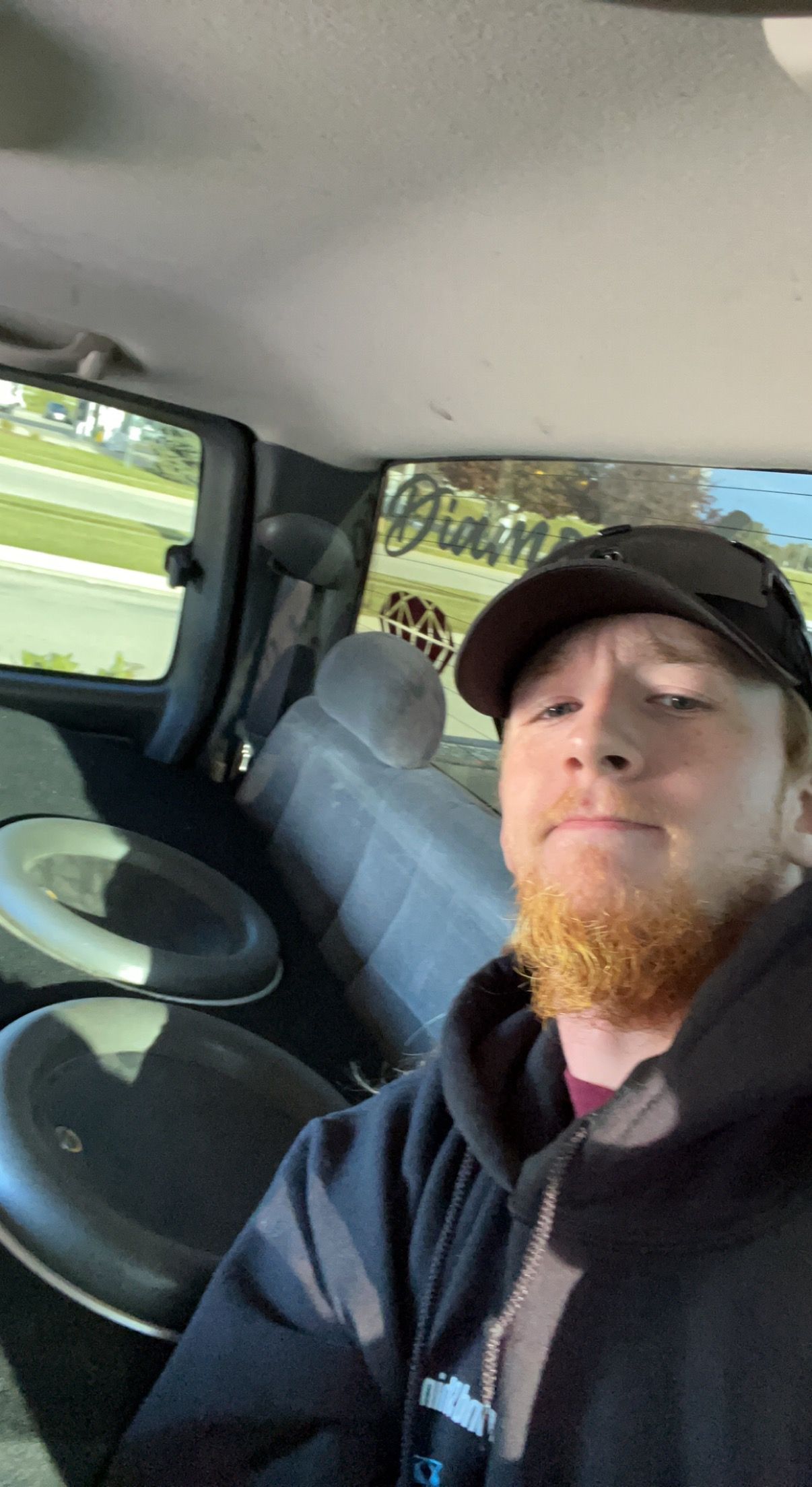 As a teenager Brayden loved working on vehicles and always wanted to pursue a career within the automotive industry. But he also always wanted to pursue the military route due to his families past in the Army and his urge to fight for the freedom of others. When he found out about what was happening in Ukraine when Russia annexed the Crimean peninsula, he saw an opportunity to help the Ukrainian people.
Once he finally got the money and the ability to get to Ukraine he found a way to join the volunteer forces as a mechanic. He spent his time fixing broken vehicles and outfitting them with weaponry and armor for fighting in the ongoing conflict.
He spent the next couple of years with the Ukrainians and other volunteers until 2018. At this time he was growing tired of the conflict and decided he needed to be done, go live his life on his own. So he decided to move to Norway with one of his family friends who had family living in Nyheim. Once he got to the city and settled in he spent forever trying to find a job but just couldn't find something he would enjoy. Then 2019 hit and the lockdown started.
After dealing with the lockdown he grew tired of being locked in the house and just wanted to go outside like he used to when he was younger in Wisconsin. He missed hunting, driving around aimlessly, working on vehicles, sitting around a fire with friends, so he decided to do something about it. He gathered a few things in a duffel bag, and snuck out in the middle of the night to leave the city one way or another to live on his own on the outskirts of the city in the forests.
Once he got settled in out in the forest he found out about what the virus has been doing, and what happened in Oslo on his portable radio. He didn't exactly know how to feel about what the PLIKT did. He understood why they bombed the city, but also was angry that they didn't try harder to get the innocent people to safety. But he realized he couldn't do anything about it, what's done is done, he is on his own.