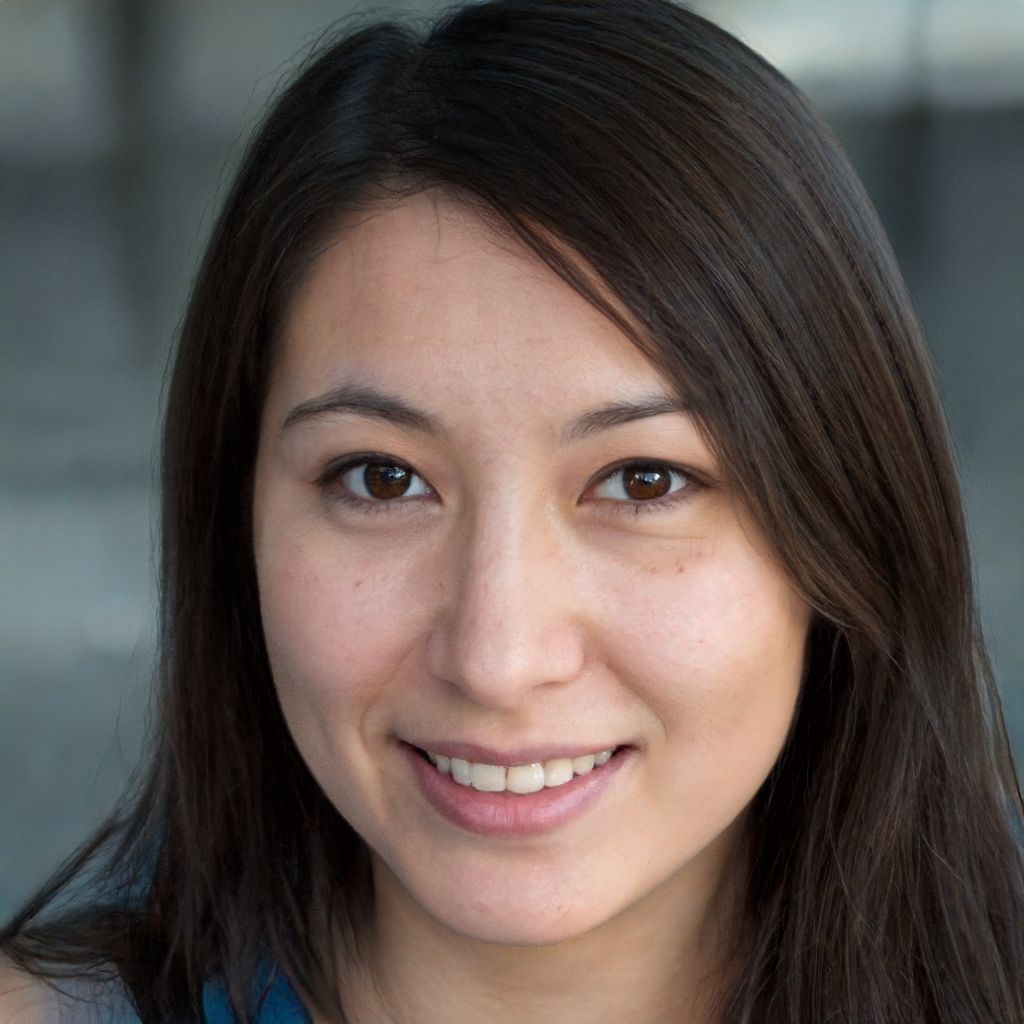 They called me names and blamed me for bringing the virus into their country.

They had nothing but hate for me and yet they refused to put masks on.

They stared at me with angry eyes as I walked past them, me with my mask on and hand sanitiser in my bag. I barely left the apartment anymore, only to walk down the block for groceries and essentials. Oliver tried to persuade me to wait for him to go shopping but I couldn't *always* wait for him when I needed more milk or salt.

So, I left the apartment only when I absolutely needed to trying my best to ignore the names they mumbled under their breath as I walked past.

Life wasn't great but it was bearable. Oliver made me laugh when the world was bleak. After a little while, when it seemed like cases were starting to stabilise in the UK, Oliver mentioned in passing that we might do better in Nyheim, his hometown in Norway, given PLIKT's ability to control the virus and provide support to Norwegians. So, I agreed to Oliver's surprise. We planned to leave the UK at the start of August 2021 and his sister agreed to have us stay with her temporarily.

Everything went to plan.. until we landed in Norway. The drive from the airport to Nyheim was eye opening. We drove past quarantine camps, military medical tents and large sections of cities blocked off to keep their residents within in an attempt to stop the virus from spreading. For a little while, we lived as best as we can and we survived. Few called me names or did as much as glance at me - they were too busy trying to survive and live amidst the chaos.

The chaos .. it descended on us so quickly. First, it was the misting - the Norwegian government denied knowledge and responsibility and journalists and resistance groups could not find data to say otherwise. 4 days after the misting, panicked broadcasts ordered us to stay inside in the darkness, so of course rioting ensued. Then Oslo was declared lost.. scourged by fire.

Then came the mandatory testing, enforced by PLIKT. No one knew when they would show up at their doorstep with a rapid antigen test kit even though we knew the rapid tests weren't always accurate.

PLIKT turned up on our front door, slamming their fists on wood and demanding we open up. 4 nasal swabs taken from us: Oliver and I, Tanya and Norman.

The other 3, the positive results; Oliver, Tanya, Norman were whisked away loudly into the PLIKT vans and removed from Nyheim.

I have no idea where they are, PLIKT officers wouldn't tell me. No one knows, but I will find out.