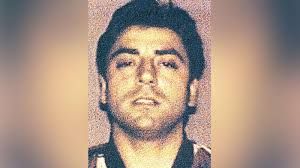 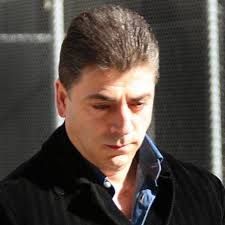 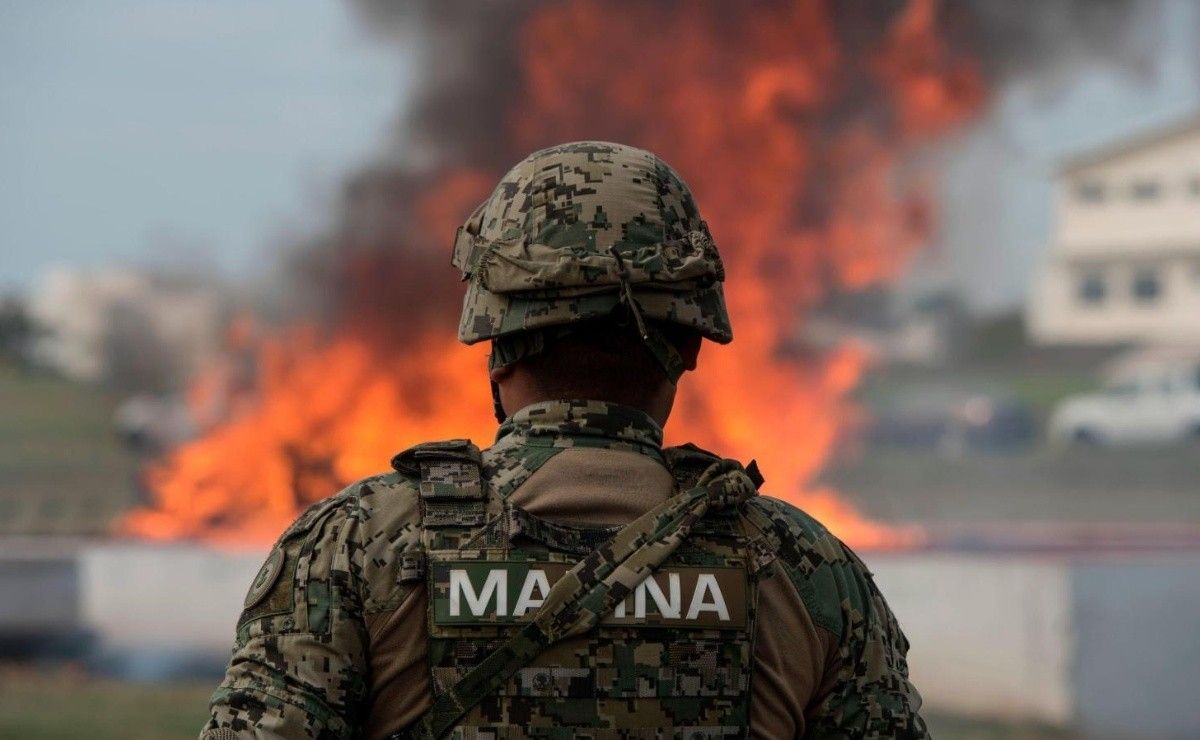 Mason Tourne, born on the eighth of August in 1991, grew up in Culiacan in Sinaloa until he moved from there in his early teens. Upon his arrival to the United States, Mason’s mother died in a car crash therefore making it a single parent family. With the death of his wife, his father John “Johnny” Tourne was drinking himself into an early grave. Mason had to become a man earlier than most boys his age. Wandering from place to place like a nomad in search of work to aid his father in keeping the household afloat, Mason eventually found some stability and solace in the fact he was making good money, but on the wrong side of the law doing dirty work. Through the muck and grime of the scum that ran the criminal underground in San Diego, he fought onward. Striving not only to make a living, but to survive as well. Mason had gotten into some scraps with a local Albanian gang earlier in the fall of 2010. Looking over, he looked upon the crumpled and broken baseball bat he used to save his own life and felt somewhat angry. Wishing for a sweet release from the torment of having to struggle day-to-day. He then walked over to the window so he could reflect on his anemic surroundings. He had always hated urban cityscapes with its feel of a concrete prison. No signs of progress or chance of making it to the big time. It was a place that encouraged his tendency to feel angry, as well as depressed. A dead end with only one ending in his line of work. Death. A few years down the road, he had a small sum of cash stowed away from his time hustling people at the local bars. The local nightlife really became accustomed to his shenanigans and it came to the point of blows being thrown as soon as Mason would show his face. Although he had the money, it did not mean much, the Albanian gang soon caught after him after chasing him down for quite some time. He was very much hated by these individuals enough to bring notoriety amongst them, even making a small name of himself, “Gas.” The Albanian wanted him alive, they believed he was part of something greater that they are able to prevent, they believed that if they took him back to the heads of the Family they could supposedly stop Mason’s imaginary group. As they extradited him back to Albania he became more of a useful asset than a liability. Mason always knew death was bound to catch up to him, but he refused to die in captivity. Mason just did the bare minimum to keep the Albanians happy, they knew about his skills and his determination to accomplish any form of task, they took advantage of this and ultimately weaponized him to be able to spread the Albanian organized crime all over the Eastern side of the world. Years pass by and Mason is still in captivity, having countless chances to escape he didn’t. Gas realized that he began growing fond of the type of work he was doing. The Alabanians little by little began being more careful with him and being “kinder” with him. Around 2018 they had a big plan, they wanted to expand North. Taking a flight directly to Norway they wanted to control this coastal area for their own economical benefits. As they touched down they thought things were going to be easy, but there is always a bigger person or group than your own. Mason realized that this was not just going to be an easy take, but he realized they were going to have to take down or compete against bigger groups. The Albanians began doing small time work around Norway small enough to not make themselves known, but establish themselves a form of foundation around that area. They planned to empower themselves and make themselves known to the public as soon as 2019 came around, but things didn’t go in their favor during 2019. A national lockdown was called, some form of virus was going around and anyone seen outside of their homes faced some form of consequence, they didn’t want to go against the entire government so they had to obey. This went on for a couple of years and they began to see some form of hope when 2021 came around, but that went even worse. A normal day in quarantine Mason and his friends were drinking at their usual meet-up where everything was going as every other day, boring, dull, and nothing to do except play cards and drinking games. They were aware of some trucks spraying things around the streets, but they didn’t pay much attention to it, they never kept up with the news as they always believed it to be fake or a form of scare factor to keep people like them in check. Between their laughter and drinking they began hearing blood curdling screams outside, they originally thought they had been made and opposing groups were attacking, but as they armed themselves for the worst, they never expected to see their men being attacked by people’s bites and scratches. They thought it was a group of junkies, but they soon realized that it wasn’t the case. They saw more and more of these “junkies” flooding towards their men and they decided to shoot at them. They knew they were in big trouble when the “junkies” took rounds like it was nothing. They would fall and get back up. This terrorized Mason and his friends, they had no other choice, but to hunker down and wait for something to happen.