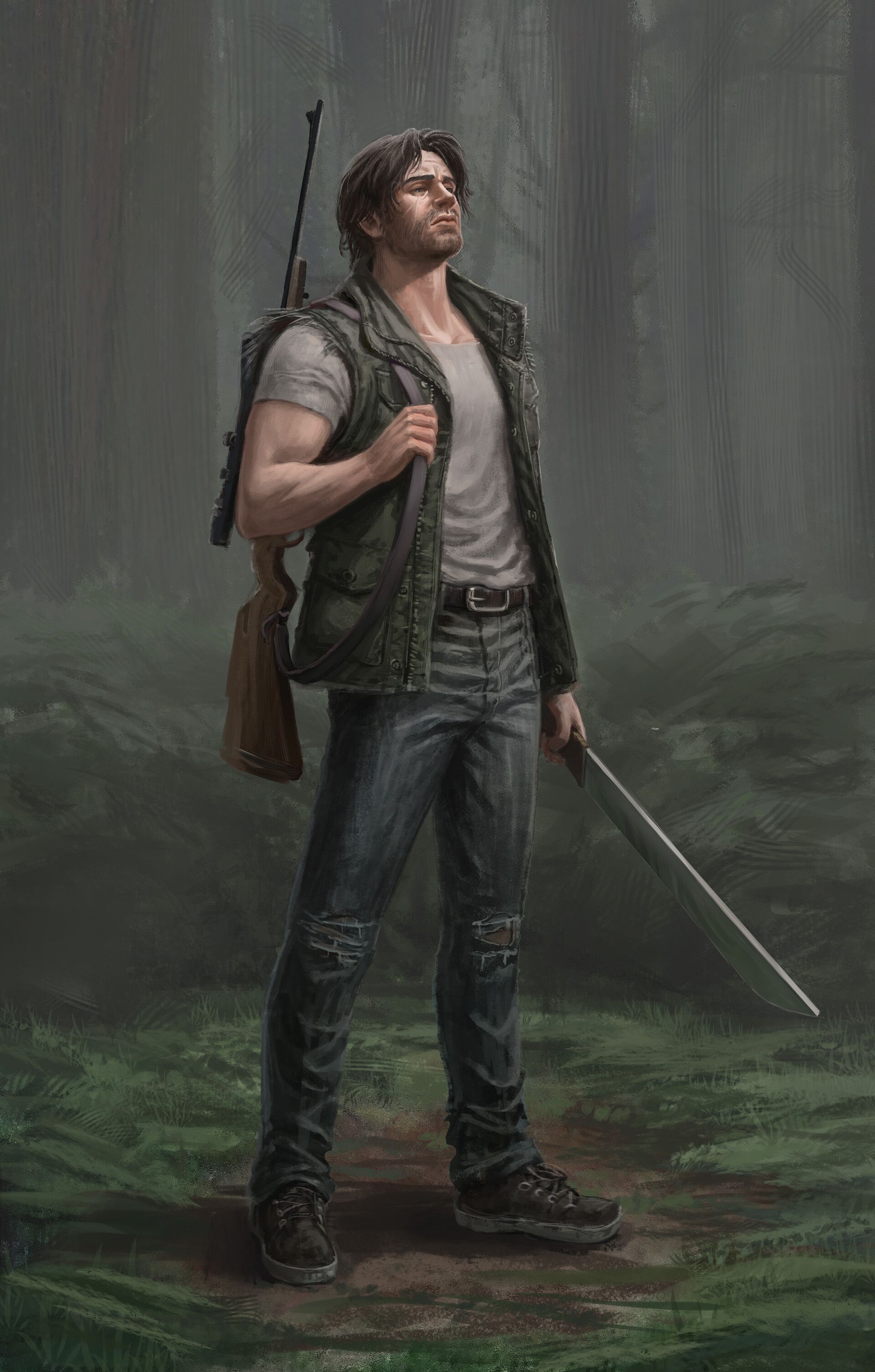 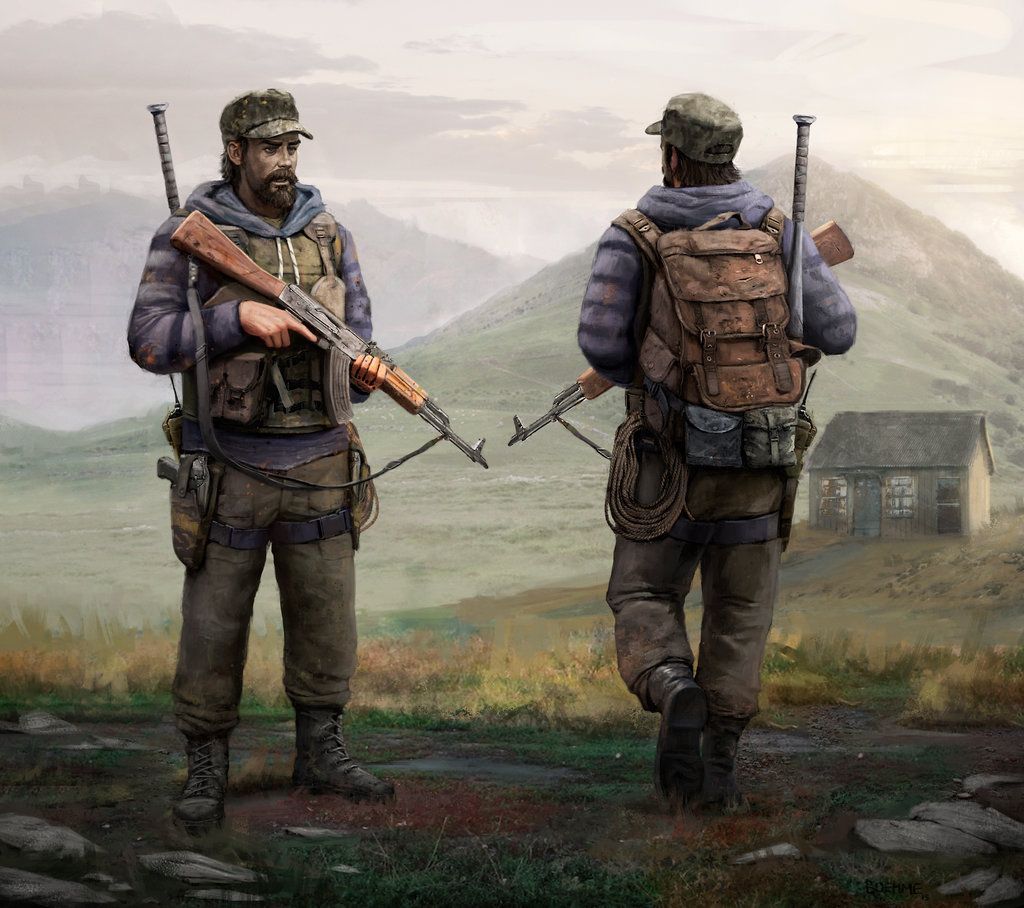 Born in the late 90's as an American Chris had a somewhat normal childhood. When he wasn't studying for school you could find him out shooting. From sport to hunting Chris always had skills in firearms and the outdoors. and in his later years of schooling found a cozy in home job as a video editor. With his new found passion he began traveling the states working with different companies all over. As the pandemic began to spread in the mid to late year of 2019 he had a gut feeling things where going to change.
Growing up in the United States Chris knew the effect the pandemic would have on the country. He'd always wanted to travel northeast across the oceans to see the world from a new set of eyes. Being an only, child and his parents passing away a few years after he finished school he had nothing stopping him. Late that year he was able to secure a flight to Norway. Knowing the country would handle the pandemic differently he continued working from his new home. Hoping that soon he could witness the beauty of the land for himself instead of the videos he edited. Before the year was over he was offered another job working for PLIKT editing parts out of videos taken that the organization didn't want leaked. Now working in Nyheim Chris would witness things unfold he could never imagine.
Sep. 14 2021 seemed like a normal day to start. But the passing days horrified Chris. Following what he could on social media he wondered if he had made the right decision coming to live here. With the Bombing of Oslo, and the kidnapping of people testing positive to the virus he could only hope that the country would somehow come together and pull out of this soon.
Months pass and food is growing harder to find. Deciding to put his hunting and shooting during his youth to good use he begins living off the land of Nyheim. As time passes and seasons change his mental health begins to decline being surrounded by the infected. Scrounging for whatever supplies he could, living a sort of nomad life. Days would come and pass when he would look over the next mountain, and remember how he wanted so much to see the beauty of this country first hand.