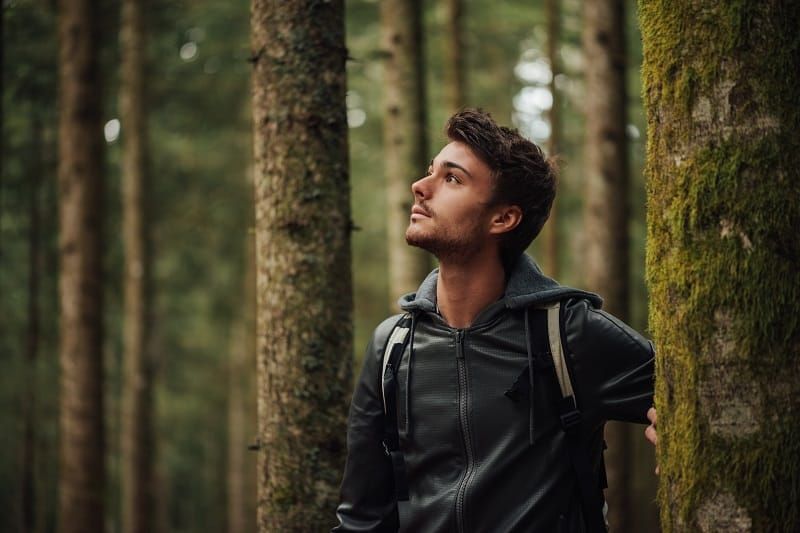 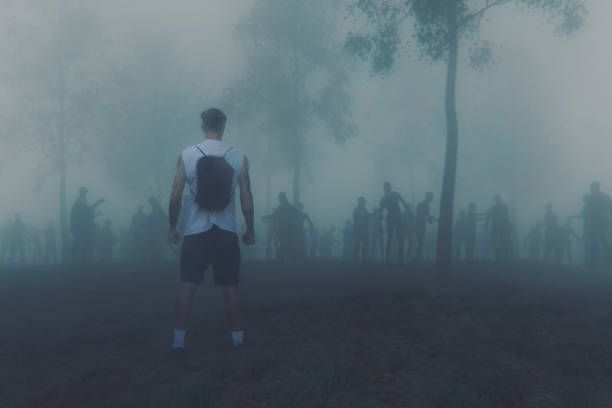 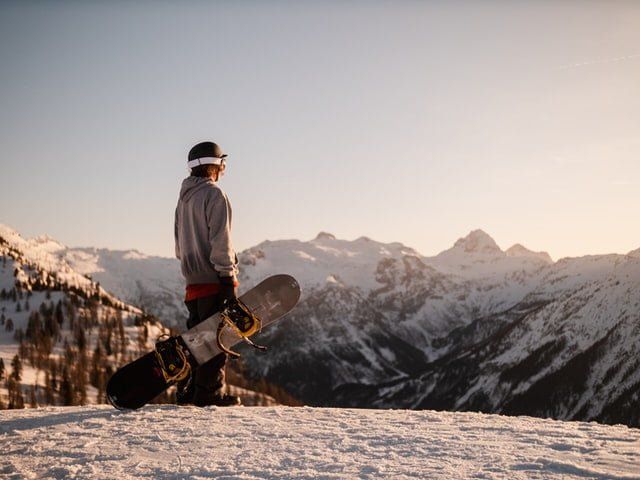 Petey "Peep" Palermo is the youngest of 7 children from Chicago's south side. All his life, he'd wanted to become a successful businessman like his father, Antonio, who owned a local franchise of sporting goods stores in the Chicago area. Peep was always interested in extreme sports such as dirt biking, BMX, snowboarding, and skateboarding, and regularly competed at the semi-professional level and even had dreams of attending the winter Olympics for snowboarding. The hardest decision he made was to enlist in the military, and eventually attend a university using his GI bill rather than continue chasing his dreams of Olympic stardom. Peep enlisted into the US Army, originally as an 11B, or Infantry, with the goal of eventually becoming a Ranger, and then work his way into Airborne school at Fort Benning. While he missed snowboarding and biking, jumping out of planes was the next best thing - a true adrenaline junkie.

After his 4 year service period ended, and after having been stationed all over Europe serving with the Airborne and even participating in Operation Inherent Resolve and Operation Freedom's Sentinel. With a handful of medals and commendations during his combat experience, he ended his service career and pursued a bachelor's degree at Northwestern University. After earning his bachelor's in Business & Entrepreneurship, Petey had plans of starting his own snowboarding gear and apparel company that catered more towards the professional demographic that sought comfort and reliability more than flashy designs. He partnered with a good friend he had made through the snowboarding community, Viggo Dahl, who possessed a lot of the engineering, design, and technical chops necessary to support Petey's business endeavors. Together, they began a start-up company in Norway, due to the superior business licensing practices for their specific industry.

It was during this time, shortly after Petey had graduated from college and begun work on his new start-up company that the world began to fell apart. His group began with Viggo and many of Viggo's friends and family, but in their effort to safely travel to a safe haven, many of them were lost to sickness, the infected, or even a group of deserters that were trying to resist against the new wave of government control starting up in many regions. Petey was separated from his group during an avalanche as they traversed the mountains on their way to a settlement called "Nyheim," and it is here that Petey is hoping to reunite with Viggo and some of the other members of his group.