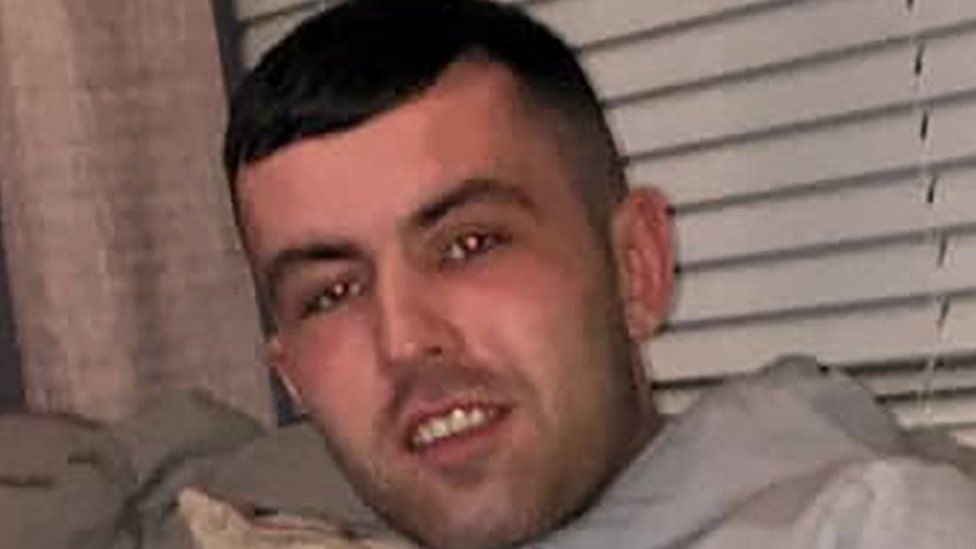 Klause Kirkpatrick awoke in Nyheim during the height of the outbreak. He has no memories of his life before he awoke, and has no idea why he was in Nyheim prior to the outbreak. His poor knowledge of weapons means that he was certainly a civilian prior to the outbreak. He has changed little in the days since the outbreak and has had little progress in the ways of getting his memories back. Klause has no knowledge of his real name so he took the name of a weapon he found himself with when he woke up, a Kolt 1911. Kolt doesn't trust most people upon first contact, due to an incident when a gang leader stole every possession he had and left him for dead. Kolt's current goals are to find the Kolt 1911 he awoke with and to find a group that might be able to figure out who he is and why he was In Nyheim when the infection started. Kolt's only hint at his past is a phrase etched on his Kolt when he awoke "I MAK SICKER".