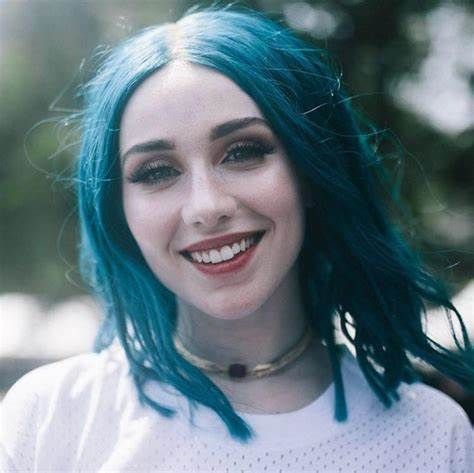 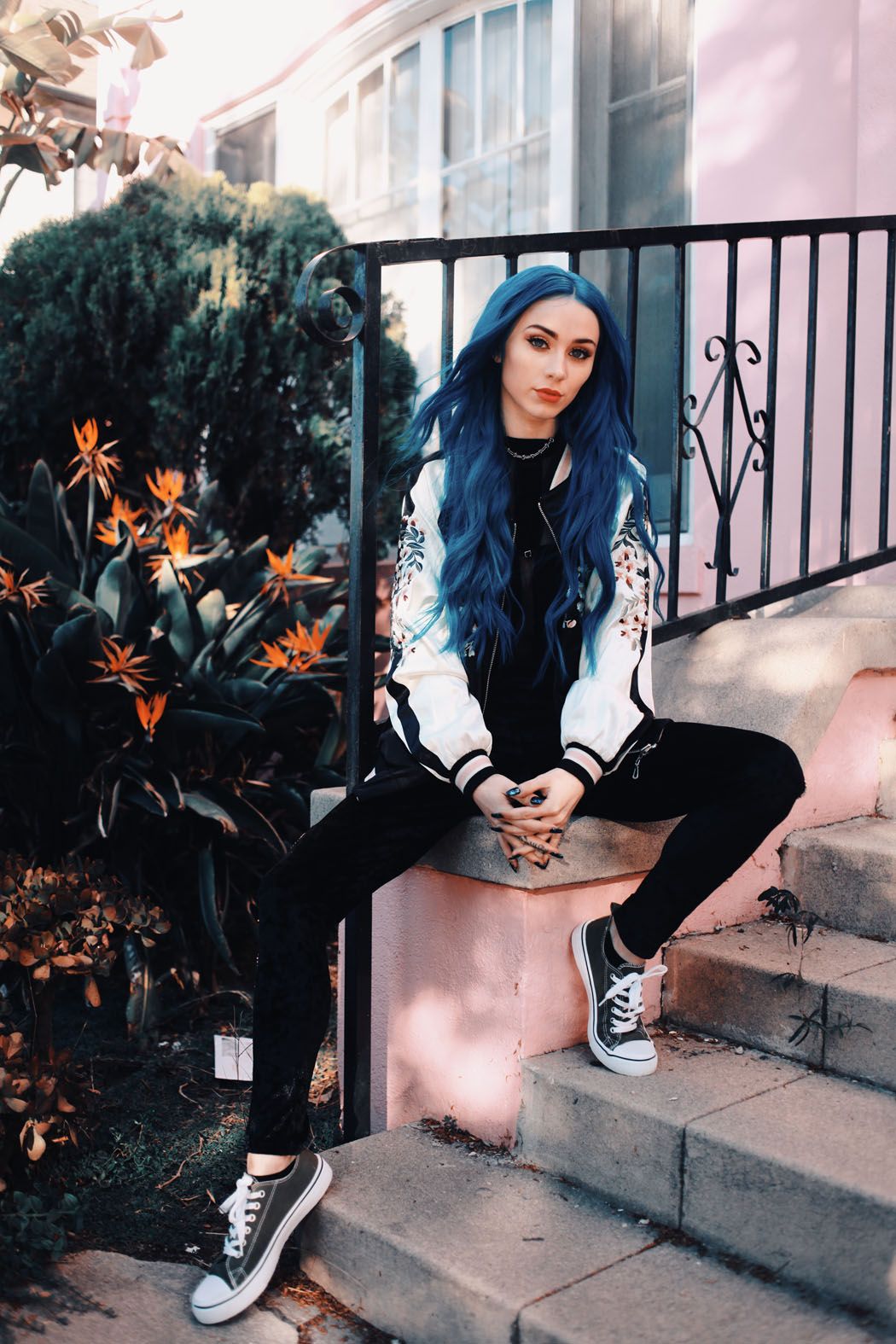 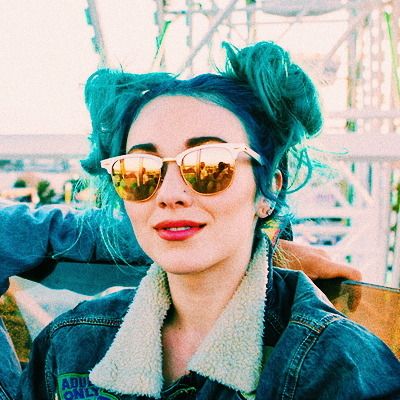 I was born in Brussels, Belgium, my father being American and my mother coming from Paris. A family filled with joy and love, what more could you ask for?

I always wanted to have a little brother but unfortunately at 12 I realized that it would not be possible when my mother died of cancer. Her death had caused a lot of quarrel between my father and the rest of the family. He had started drinking and didn't really know what to do... He was destroyed, like all of us. We moved into an apartment in the center of town. I continued to go to school but my mind was elsewhere. My grades had dropped drastically, I kept away from my friends but after all it was normal.

At 14 I discovered a passion for music, thanks in part to my father. He was often there in the living room playing the guitar with his glass of rum. At school there was a guitar lesson that I registered and it helped me relax. I could express myself by composing songs. Growing up, I had done a few shows here and there and I started to make myself known.

When I was 18, I now had my band built with a few friends and the man I loved, Samuel. We have been in several concerts in Europe, we lived our adult life with pleasure.

Since every good story has an end, this brings us to our last concert in Paris. That's when everything changed, it was soon our turn until this thing happened in the crowd, the screams, the blood, the people trying to flee. It didn't take long before I lost track of Samuel. I had to find him. I was panicked and couldn't think, I crowded people trying to find him. I finally see him at the back of the room, I tried to join him but I saw this thing was behind him. I screamed, I tried to warn him but it was too late, he was already on the ground being devoured right in front of me. I couldn't leave him like this, I had to do something, but what?

Okay pull yourself together.. breathe.. run, there's nothing you can do.

I took refuge in a metro station and started blocking the entrances with the other people who were there. This gave me time to calm down and understand what was going on. I stayed several days until the army arrived with instructions. They transported us to a controlled area without infections in the countryside. They pass me several tests before being able to enter. They promised us that this place was safe. They were right for a few years they managed to protect the place and isolated those who were sick..

In 2021, we had to evacuate the place, they did not tell us why but they had been very clear that we had to leave. Since that time I was left to myself, not knowing where to go. I found a functional car, which I quickly lost when a Van ran into me on the side. At that moment everything was going so fast, I was shaking, almost unconscious. I only have flashes of this incident, armed people who transport me in the van, I did not see their faces. They inject something and I fall unconscious. I regain my senses I'm in a helicopter? I scream, try to understand what is happening, I receive a hit behind the head.

I wake up alone in a cabin in a forest. But where am I? My clothes.. What happened? I am now alone in a place that I do not know. Writings in an unknown language, I have so many questions, who were these people? Why me ? Why here? I have to find answers.