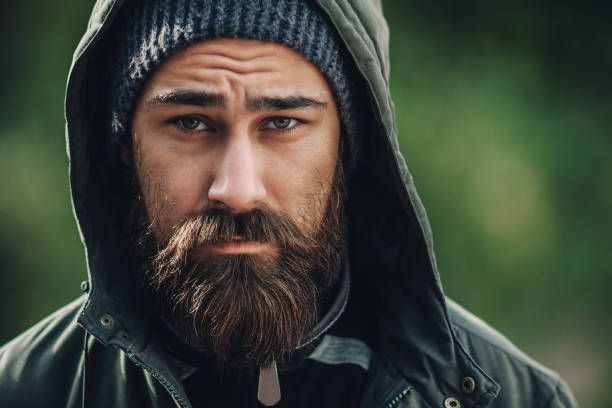 Jackson Black moved to Nyheim in 2016 from New Orleans with his wife Elizabeth. As much as New Orleans was his home, they wanted to start a life experiencing the culture of a different country. For a few years life was going good for them, he would spend his days at the logging site providing wood for the region. One night when he came home from work there was an announcement on the television depicting a warning about an outbreak of a disease, the region went into lockdown soon after no transport in or out of the region was permitted to attempt to seal the region from the underlying outbreak. After the lockdown the living cost for the region sky rocketed, food became more expensive, they started living from pay check to pay check just trying to keep food on the table. And then it happened the cataclysm that ended it all.