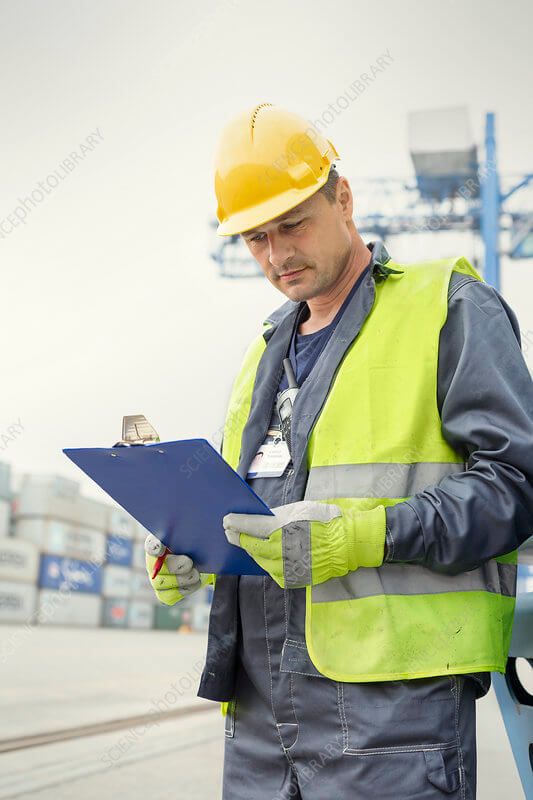 My name is Morgan Smalls, before the pandemic I worked for the Viking Shipping company based in Olso Norway. I didn't originally come from Olso though. I was born in Chattanooga and lived there until I was 21, in the year 2000. That year I had been in the community college of Chattanooga but I was not making enough money to support myself in school. I saw on the internet, job opportunities for anyone over 21 to travel to Europe for world shipping opportunities. I was a pretty strong guy, hit the gym almost every day and focused on my build. I thought it might be a smart idea so I packed my things, said some goodbyes to my family and ended up in Olso. At Viking they treated me very well, I decided to not move up because I liked what I did. However when the pandemic started to get worse in late 2021 I kept doing what I had to. Us shipping companies were vital to keeping everything alive. We got medical supplies in almost every day and we were used to moving mainly industrial materials. I remember all the quarantining and mask mandates at the time as well. It all ended though on the 29th of October. I was working a crane loading shipping containers when I saw flashing lights and fire in the streets. One of the foreman yelled "NAPALM STRIKES?!" before he was ingulfed by flame. Luckily I was high up and the canisters didn't touch the crane. However I knew it was about time. My buddy Ahmed from Egypt had bought a nice sailboat about a year back and it always sat in a personal boat shed right of the shipping containers. I heard him over the radio, "Morgan? Morgan, we are getting the hell out of here. Come to the boat!". I put on my gloves and slid down the ladder. I ran through burnt corpses and flame all over. He was waiting for me clutching his arm with a rag. We hopped in, I undid the ropes holding our craft in and pushed off. All I saw and heard in the distance was the burning city and cries of sirens and people. 1 day out Ahmed informed me we were headed North. Apparently it wasn't as bad up there, but in reality it was bad where we were. The arm he had covered with a rag was a bite mark and I already knew from social media, that was what was causing the infection. Although I realized too late because when I went to tell Ahmed, his brains were already all over the bedroom wall, with a colt python in his mouth. I continued North for a few more days confused on where to go when I reached a coast on the horizon not covered in fire. I beached the craft and found myself in the region of Nyheim.